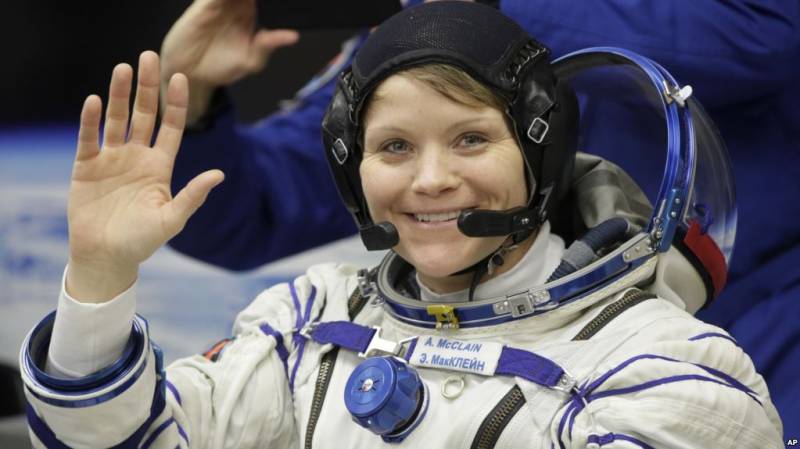 As International Women’s Day is just around the corner, NASA is coming up with something super exciting for the women this time of the year. On Wednesday (yesterday) NASA has announced that it will be conducting the first-ever, all-female spacewalk as reported by CNN reports.

Astronauts Christina Koch and Anne McClain will exit the International Space Station on March 29, 35 years after the first woman performed a spacewalk. They’ll be guided from the ground by flight director Mary Lawrence, and flight controllers Jackie Kagey and Kristen Facciol.

NASA spokeswoman Stephanie Schierholz confirmed that the upcoming walk will be “the first with only women,” but added that “it was not orchestrated to be this way.”

ISLAMABAD - Pakistan will send a human to space for the first time in 2022 with China's help, Information Minister ...

I just found out that I’ll be on console providing support for the FIRST ALL FEMALE SPACEWALK with @AstroAnnimal and @Astro_Christina and I can not contain my excitement!!!! #WomenInSTEM #WomenInEngineering #WomenInSpace

Fewer than 11% of the more than 500 people who have been to space have been female, and spacewalk teams have either been all-male or male-female.

In the nearly 60 years of spaceflight, there have only been four times when expeditions included two female members trained for spacewalks.

Male astronauts Nick Hague and David Saint-Jacques will participate in the first and third spacewalks.

It is unclear yet what is to be accomplished on the spacewalk. NASA says spacewalks are conducted for repairs, testing equipment and conducting experiments.