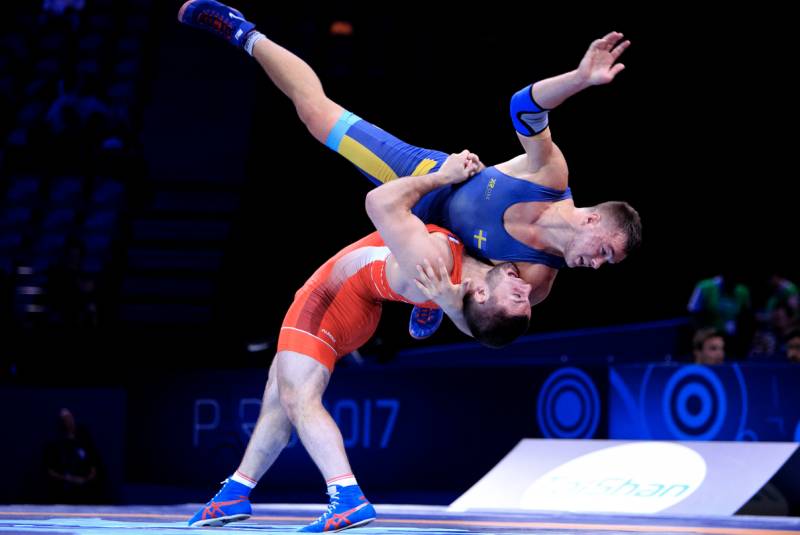 LAHORE – Tensions between Pakistan and India are still running high after weeks of armed confrontation between two nuclear-armed neighbours in South Asia, Pakistan and India, which started after a deadly suicide attack in the Pulwama district of India-occupied Kashmir.

This is the first time armed forces of both the South Asian countries engaged in rare aerial display over the Line of Control (LoC), which divides the occupied region since they fought a full-scale war in 1971.

India had to lick the dust not only on the military and diplomatic fronts but also in sports after two global bodies sanctioned it for discriminating among athletes, mainly from Pakistan.

Due to its hostile attitude towards Pakistan, India decided to deny visas to two Pakistani shooters who were coming to India to compete in the Delhi World Cup.

Just yesterday, the United World Wrestling (UWW) suspended its membership and asked all national federations under it to stop communication with the Wrestling Federation of India (WFI)

In a letter to all national federations, the UWW highlighted India’s response was against the central Olympic principle of non-discrimination against any athlete, which was akin to the statement released by the IOC.

The mandate was issued by the UWW in accordance with the IOC’s censure on India for denying visas to Pakistani athletes for the ISSF World Cup held New Delhi last month. The IOC had suspended discussions with India for hosting future global events.

Not only this, but general secretary of the world wrestling federation also said all contact with the Wrestling Federation of India (WFI) should be suspended until the Indian government doesn’t guarantee in writing, the issuance of visas, to all wrestlers.

Pakistan wrestling federation secretary, Arshad Sattar, termed the UWW sanction a ‘positive measure’. He said that previously Pakistani players were not allowed to participate in the event due to the non-issuance of visas.

Following the UWW decision, the concept of India facing 'sports isolation' has been trending all over social media, with people criticizing New Delhi for taking such a decision:

How these thekedars of patriotism are forcing India to score SELF-GOALS!

World Wrestling Body (United World Wrestling) calls all federations under it to suspend all ties with India in the wake of International Olympic Committee's hauling up of India.

They rejected Visas of 2 Pakistani shooters with the intent of 'isolating Pakistan'. Sigh!

With AIBA 'reportedly' taking away hosting rights of 2020 Asia-Oceania Oly boxing qualifiers & UWW asking all natl feds under it to stop communication with the Ind wrestling body, intl pressure on India grows after IOC decision to stall all talks following no visa to Pak shooters