Royal biographer claims Meghan Markle is a ‘failure’ in Hollywood 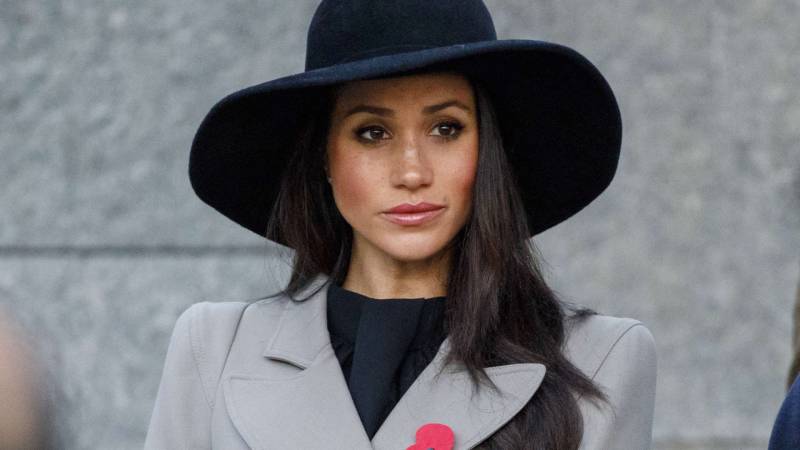 NEW YORK - According to US publication Fox News, Meghan Markle was a ‘failure’ as an actress before landing the role of Rachel Zane in “Suits” in 2011, Princess Diana’s biographer claimed.

Andrew Morton gave the Duchess of Sussex, 37, a series of backhanded compliments about her determination in a new interview.

“Let’s not forget that, for ten years, her budding career as an actress was something of a failure,” Morton said in the documentary “Meghan & The Markles: A Family At War” (via The Sun). “For almost a decade, Meghan auditioned for parts in movies, ads and game shows.”

LONDON - The intercultural friendship between Bollywood star Priyanka Chopra and Dutchess of Sussex Meghan Markle is ...

“The fact that she kept on going on, the fact that she went to all these rehearsals and auditions without the prospect of work showed that kind of determination that her father imbued in her and that has propelled her to where she is today.”

Morton has long been somewhat critical of Markle ever since she and Prince Harry went public with their royal romance.

Meghan Markle’s due date is right around the corner. The Duchess of Sussex and her husband, Prince Harry are ...

He previously described the humanitarian and former actress as a “social climber,” alleging in his book “Meghan: A Hollywood Princess,” that she dumped first husband Trevor Engelson after achieving success on “Suits.”

“She was her own woman now, earning a steady income, making new friends on-set and off, no longer dependent on her husband’s connections,” he wrote.

“Her friends in LA noticed the change in her now that she was on her way up. She no longer had time for mates she had known for years … a networker to her fingertips, she seemed to be recalibrating her life, forging new friendships with those who could develop her career.”

Share your thoughts with us in the comments section below.