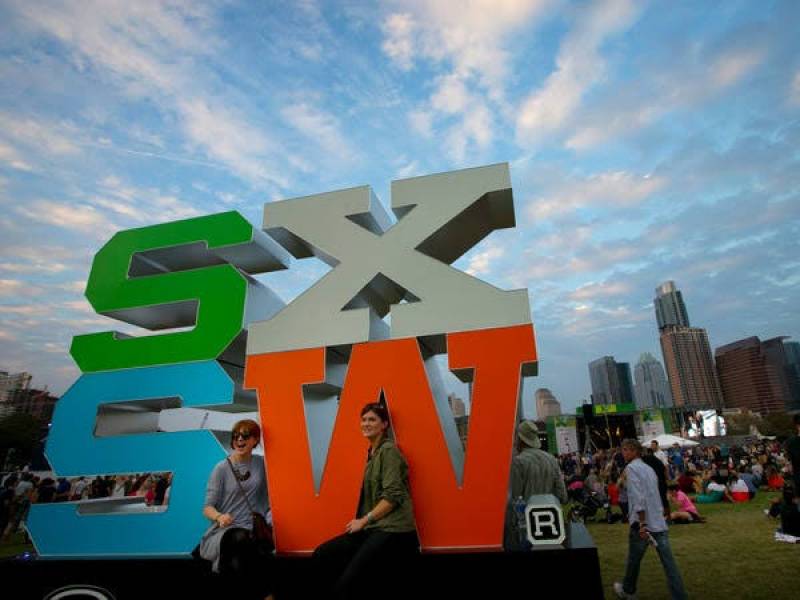 Concerns over the coronavirus spread have officially derailed the 2020 South by Southwest music and film festival.

On Friday, city and county officials in Austin, Tex. announced that the multimedia event was canceled in the interest of public safety. SXSW was scheduled to kick off next week.

Officials of SXSW, a private company, described themselves as devastated by the development.

"This is the first time in 34 years that the March event will not take place," the company said in a written statement. "We are now working through the ramifications of this unprecedented situation."

Major media giants including Netflix, Apple, Amazon, and WarnerMedia had pulled films and planned talent appearances out of the festival.

The 10-day event is attended by leading figures from the spheres of technology, music and media to interact in the Texas capital.

Last year SXSW attracted nearly 74,000 people with over 19,000 coming from outside the US.