Shahrukh Khan announces he has taken a break from films 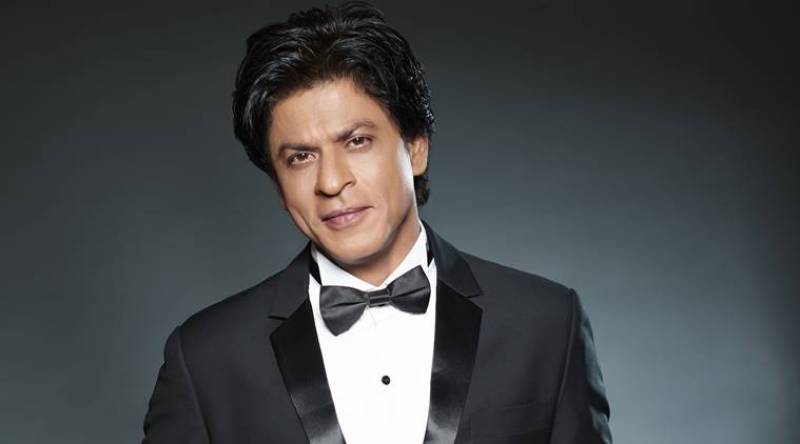 LAHORE - Shah Rukh Khan has taken his VFX-heavy film Zero all the way to China for closing the Beijing International Film Festival, where he talked about the film's poor performance in India.

"Unfortunately, Zero itself wasn't received too well back home in India. Maybe I made the wrong film, maybe I did not do the right storytelling so I am a little wary how it will be received here and I hope people here will like it," 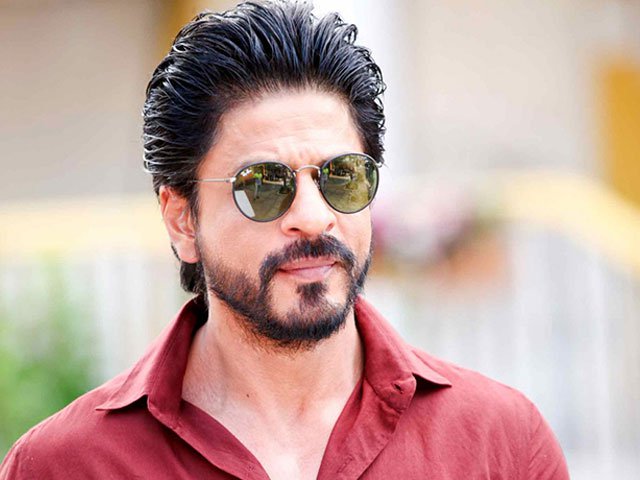 "When it went wrong, I felt bad. That it got rejected by so many people... when you make a film like that for three years and it goes wrong... you get not depressed or anything but...I didn't want to see it. I am going to see it after three months. Maybe I will be able to figure out when I am away what went wrong with it."

Regarding plans for his next movie, the superstar said, “at this point, I have not decided anything; I’m just listening to films, I’m going to spend some time and by June I should take a call about which film I want to do.”

Even though Zero was quite a disaster, we already miss SRK's unique sense of acting.

SRK still never fails to be in the news, the actor said that India and China can work together in making good films. Khan said, "Maybe we could do a film about Indian and Chinese superheroes… It will be really nice."