Sonam Kapoor opens up on being body-shamed for weight, height and complexion 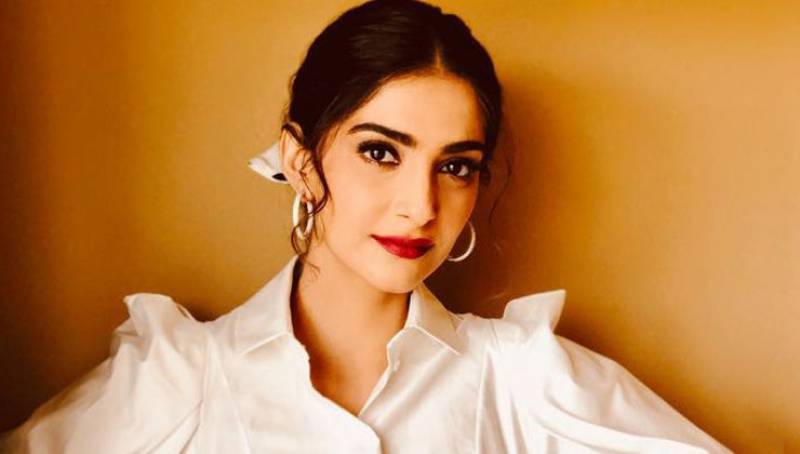 MUMBAI - Bollywood diva Sonam Kapoor recently revealed how she has been a victim of online bullying.

In a recent talk show with Arzaab Khan the actress shared how she finds body shaming very mean as it can make a person insecure about her/himself-especially as an actress she feels that people judge a lot on the appearance of another person.

Sonam insists that the mentality of such people needs to change. “Till I was a certain age, I was called a giraffe because I was too thin and then I gained weight and had a hard time with that as well,” she said.

The Khoobsurat movie star also explained how people are never happy with another person’s appearance and they may always have something bad to say. The actress shared how people go through so many mental health issues due to body shaming.

Speaking about the issue of nepotism, The 33 years old actor said “My father has been in the industry for 40 years and has worked very hard only for his children. If I don’t take advantage of his hard work that would be disrespect to his work and to what he tried to do for us”

Sonam Kapoor also thinks haters are just confused fans. The actress says she doesn’t remember a time when her films didn’t do well or people did not appreciate her work. 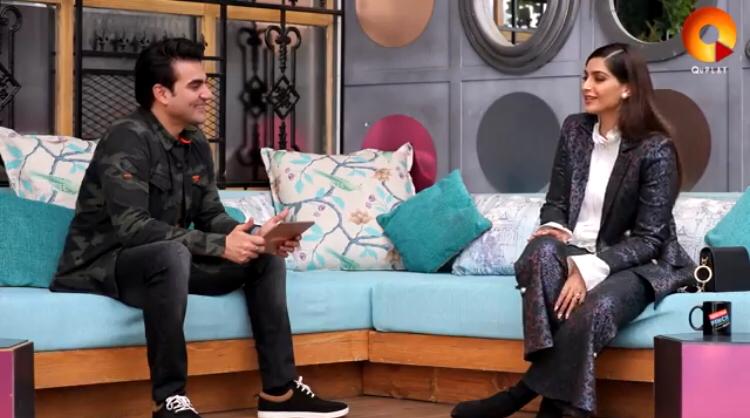 Sonam also answered a lot of fun questions for Arbaz Khan. When asked whether Kareena Kapoor might be on social media with a private account, “I definitely know she is on social media, but not under her own name- I know this for a fact!” the actress added.

On the work front, Sonam was last seen in the film Ek Ladki Ko Dekha Toh Aisa Laga that presented her alongside Anil Kapoor. This is the first time, the real-life father-daughter portrayed the same relationship onscreen.