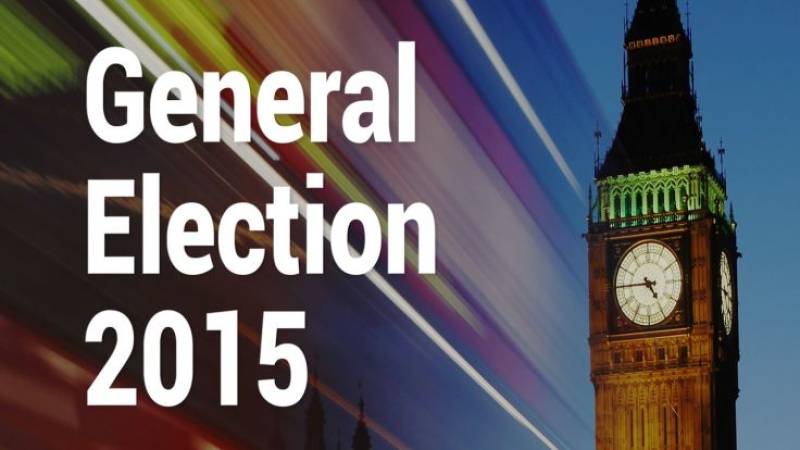 LONDON (Web desk) - The final polls released on the eve of Britain's general election on Thursday showed main rivals Labour and the Conservatives locked in a dead heat.

Prime Minister David Cameron's Conservative party and the Labour party led by Ed Miliband have been neck-and-neck for much of the campaign.

The last survey data released before a ban on the publishing of opinion polls comes into force indicated that a flurry of last-minute campaigning to win over undecided voters had failed to sway the race one way or another.

Polls by YouGov, ICM and Survation all showed the two parties tied -- on 34 percent, 35 percent and 31.4 percent respectively.

Three more surveys by TNS, Opinium and Comres all showed the Conservatives one point ahead -- on 33 percent to Labour's 32 percent; 35 percent to 34 percent; and 35 to 34 percent respectively.

But Labour were two points ahead in a Panelbase poll, which showed the party on 33 percent compared to the Conservatives' 31 percent.

"With polling day around the corner, the polls suggest that Labour and the Conservatives have reached stalemate," said Michelle Harrison, head of political and social at research agency TNS.

"We are witnessing a Britain in political flux and after a lacklustre election campaign, the real drama starts on Friday." Comres found that as many as one in four of those likely to vote were still undecided or could change their minds.

Neither Labour or the Conservatives are expected to win an outright majority, meaning days or weeks of negotiations with smaller parties could follow the election to hammer out alliances in order to rule.