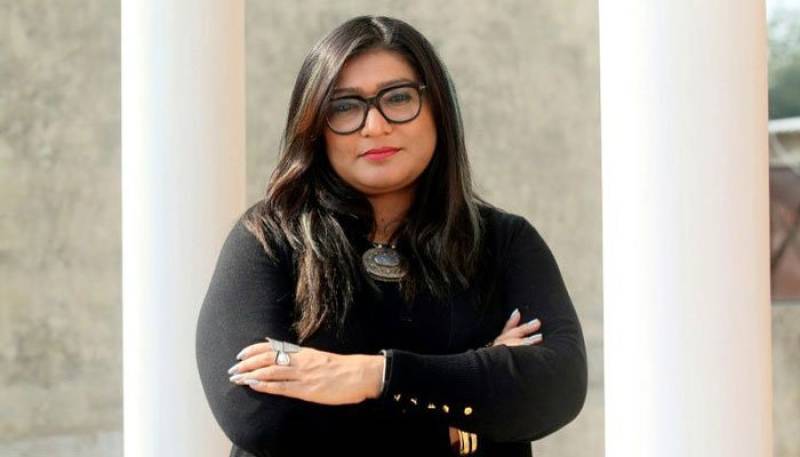 ISLAMABAD -  Pakistan’s lawyer and a founder of digital rights foundation Nighat Dad has been appointed as a board member to the newly created Oversight Board who will review certain content decisions by Facebook and Instagram and make binding decisions based on respect for freedom of expression and human rights.

The Oversight Board will tackle increasingly complex and contentious debates about what types of content should and should not be permitted on Facebook and Instagram and who should decide.

The Board will prioritize cases that potentially impact many users, are of critical importance to public discourse or raise questions about Facebook’s policies.

Decisions made by the Board must be implemented by Facebook, as long as they do not violate the law, said a press release issued here on Thursday.

Facebook announced a 20-members board, including four co-chairs who helped select the others.

Oversight Board Members are independent of the company, funded by an independent trust and cannot be removed by Facebook based on their decisions.

Dad will work in collaboration with 19 other Members who speak over 27 languages and have diverse professional, cultural, political, and religious backgrounds and viewpoints. Over time the Board will grow to around 40 Members. While no one can claim to represent everyone, Members are confident that the global composition will underpin, strengthen, and guide decision-making.

All Board decisions will be published on its website while protecting the identity and privacy of those involved.

Additionally, the Board will issue a public annual report on its work to evaluate how the Board is fulfilling its purpose and whether Members believe Facebook is living up to its commitments.

Members contract directly with the Oversight Board, are not Facebook employees, and cannot be removed by Facebook.

Members will serve for a maximum of three 3-year terms and case panels will be confidential and assigned at random; no Member can choose the panel they sit on, and all opinions will be anonymous.

The Board’s financial independence is also guaranteed by the establishment of a $130 million trust fund that is completely independent of Facebook, which will fund its operations and cannot be revoked.

Initially, Users will be able to appeal to the Board in cases where Facebook has removed their content. Over the following months, the Board will also be able to review appeals from users who want Facebook to remove content, including advertising.

The Board will not be able to make decisions on all of the many thousands of appeals from users that it anticipates receiving, but it will prioritize cases that potentially impact many users, are of critical importance to public discourse or that raise questions about Facebook’s policies.