Misbah, Younis day out in New Zealand ahead of Ist Test 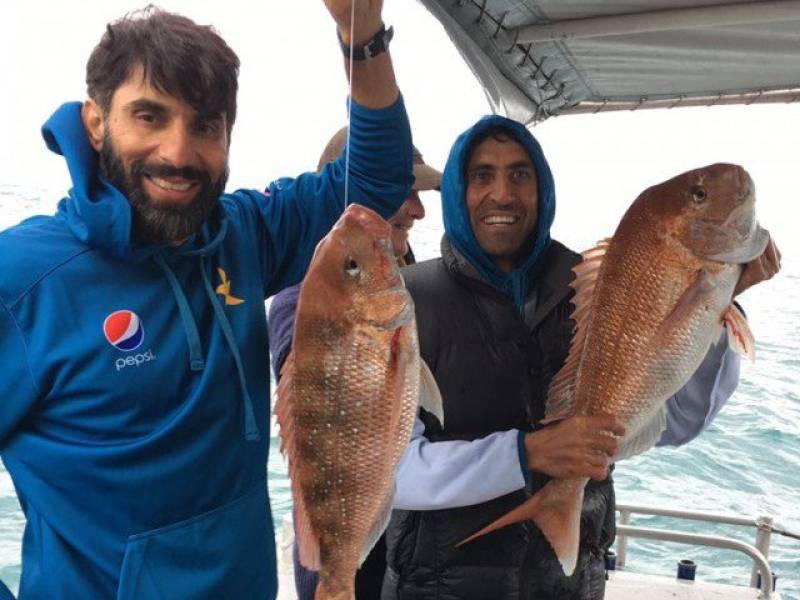 The greenshirts will begin their New Zealand tour with a three-day warm-up game against New Zealand A in Nelson from November 11. The veterans opted for a fishing trip instead of doing anything else and caught some Australasian snappers. 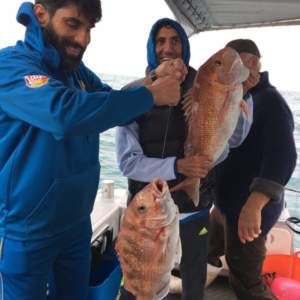 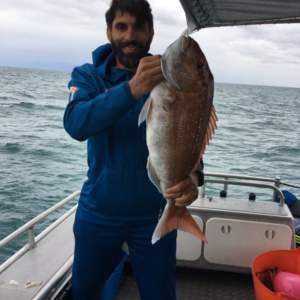 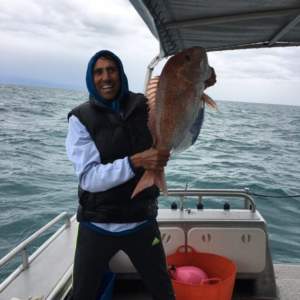 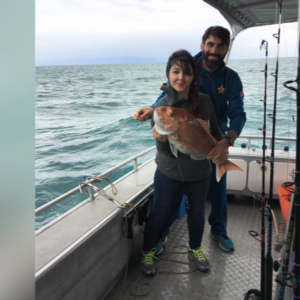 The first Test against New Zealand will start from November 17 in Christchurch, while the second and final match of the series will be played in Hamilton from November 25.