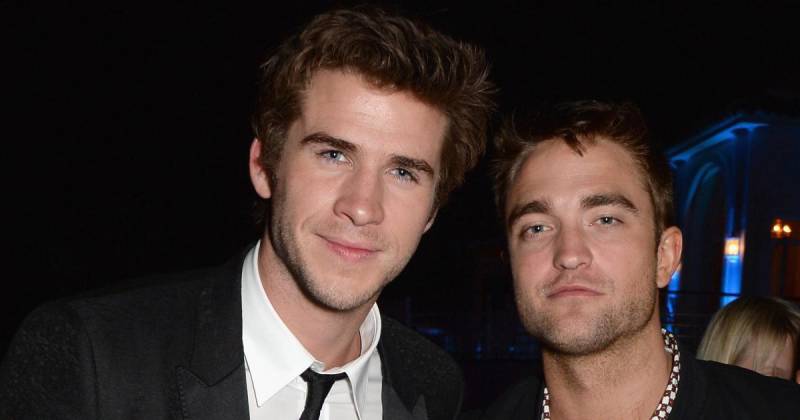 The 10th Annual GO Campaign Gala, which was held at Manuela on Saturday Nov. 5 in Los Angeles, was packed with glamorous models, gorgeous actors and actresses, but only one was able to hold Liam Hemsworth’s attention all night long, according to sources.

And that stunner was 30-year-old Robert Pattinson of Twilight fame, sources stated.

Despite the fact that Lily Collins, 27, stunned in a black, backless gown, Rob and Liam Hemsworth, 26, only had eyes for each other at the celeb-filled event, reportedly.

“Rob and Liam were total BFFs last night. At one point, they even did shots at the bar together — it was Rob’s idea. Liam coughed a little and then Rob hit him on the back. The whole night was like that. They were like frat boys telling stories, drinking, and cracking each other up,” a source said.