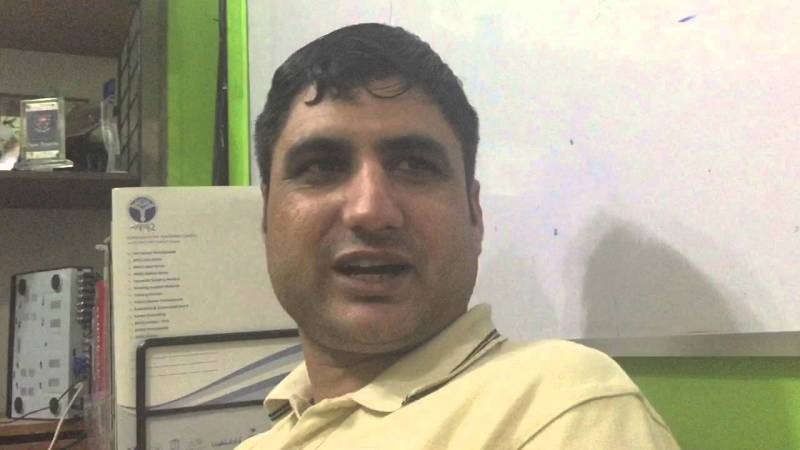 He is now one of the top instructors on online learning platform, Udemy, as well as a founder of his very own teaching platform, among other things.

Abdul Wali was born in FATA to an underprivileged family. While other kids went to school, Abdul Wali started working as a cosmetic seller at the tender age of seven. Then he moved to Peshawar, selling shopping bags and toys and then later on to Lahore.

After moving to Peshawar, Wali started selling shopping bags and toys and later on, moved to Lahore.

Wali moved to Karachi in 2000. From there on, he spent his time working as a fruit and vegetable vendor and then a biryani vendor until he finally bought a mobile shop in 2008. 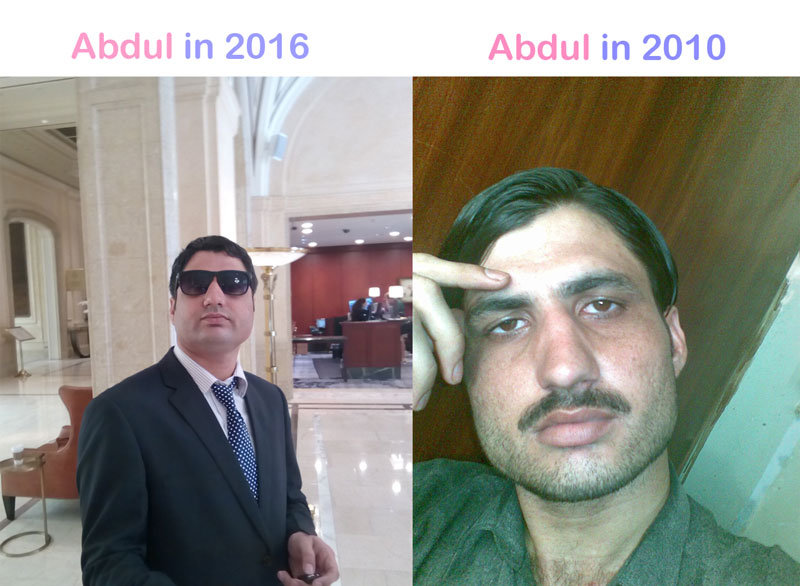 “In 2008, I bought a mobile shop and used a computer for the first time,” said Abdul Wali. “I took admission in an institute to do a computer course and also learn English.”

He spent the next couple of years learning about computers. In 2010, he found out that one could earn money through the internet. He did some research on his own and started working as an instructor.

“In the start, I used to earn in thousands; ten thousand, twenty thousand or even fifty sometimes,” said Abdul Wali.

Last year, he claims to have earned over $100,000 (over 1 crore Pakistani rupees), just from teaching on the internet.

“The good thing is that I never stopped learning. I try to learn every day,” he added.

Abdul Wali spent a good part of his money in buying new courses and learning new things over the internet.

“The end result of all this hard work is that now, I have knowledge as well as money.”

Currently, Abdul Wali claims to be one of the top instructors on Udemy, one of the most popular online learning platforms on the internet; founder of his own online portal Online Ustaad, an online hub for tutorials in Urdu; and the CEO of Wali Web Solutions, his very own web service provider.