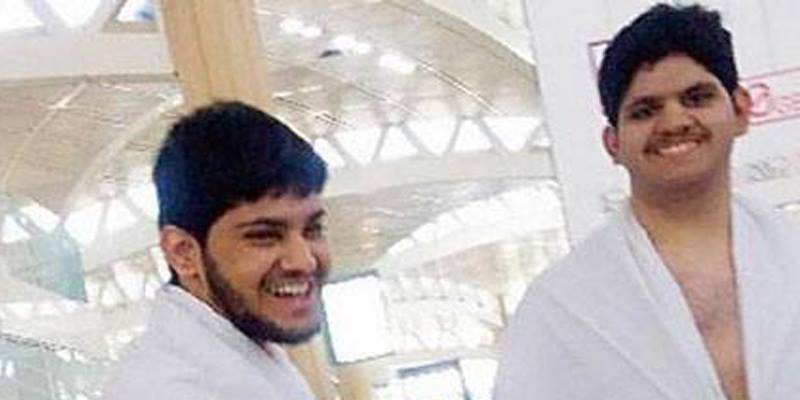 RIYADH (Web Desk) - Two Saudi men who were barred from entering the airport to board their flight because they were wearing pyjamas resorted to a simple trick - posing as Haj pilgrims.

Haitham Al Shammari and his cousin Ayman Al Shammari were flying from the capital Riyadh to the northern town of Rafha for a holiday, but were stopped at the terminal gate on the grounds they are not allowed to fly in pyjamas.

“We thought about a trick to catch our flight and it struck our head when we saw a man wearing Haj (pilgrimage) clothes. We went quickly to a shop and bought Haj clothes,” Haitham said, quoted by the Arabic language daily ‘Okaz’.

“The security quickly let us in and we were allowed on board, but we noticed that all the passengers were looking strangely at us as we were not going to Makkah.”