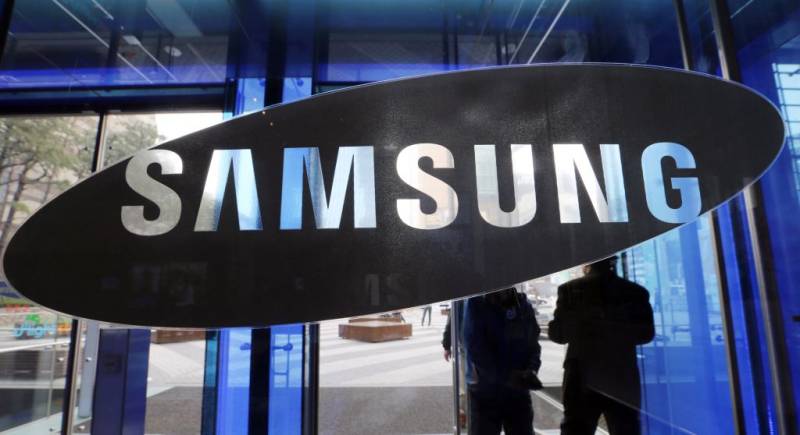 In an earnings estimate, the giant smartphone and memory-chip maker predicted an operating profit of around 7.3 trillion won ($6.3 billion) for the July-September period, up from 4.1 trillion a year ago.