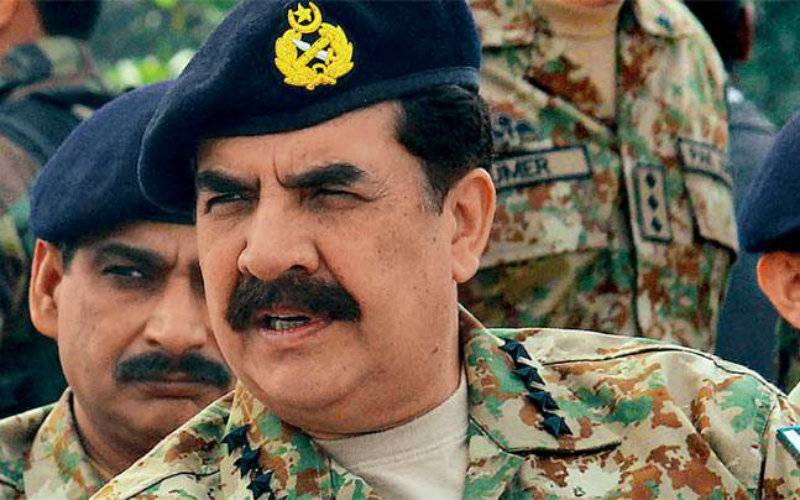 According to an ISPR press release, the army chief was given a detailed briefing by DG Rangers Major General Umar farooq about operation preparedness of the force.

Talking to soldiers of Punjab Rangers, General Raheel appreciated the high state of morale, operational preparedness and vigilance being maintained by the Pakistani troops along the Working Boundary and International Border. 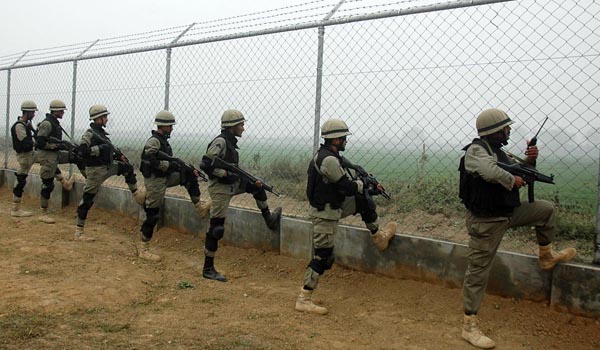 The COAS also laid floral wreath at Shuhada Memorial to pay homage to Pakistan Rangers (Punjab) martyrs who rendered supreme sacrifices for the defence of motherland.