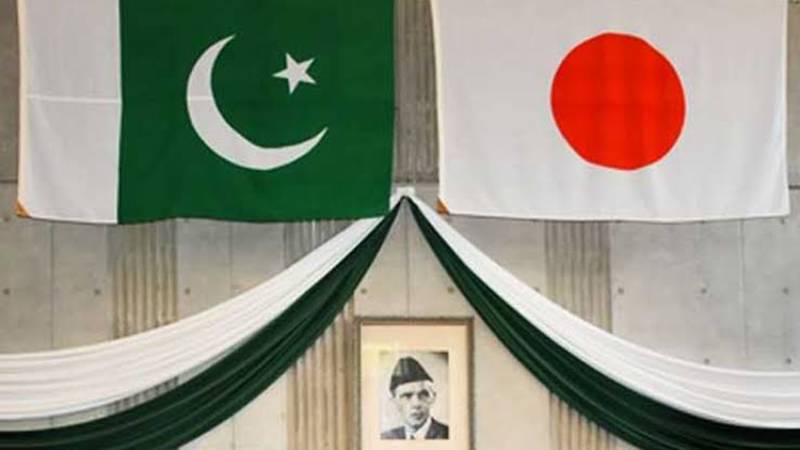 ISLAMABAD - Pakistan and Japan have agreed to further negotiate on the signing of Memorandum of Understanding (MoU) for export thousands of skilled labour from Pakistan to Japan.

Japan has decided to open the labour market in 14 different sectors, including construction, nursing care, agriculture, manufacturing and light engineering and other sectors, Minister and Deputy Head of Mission, Embassy of Japan in Pakistan Yusuke Shindo told APP here on Sunday.

The senior diplomat expected that the MoU could be signed between the two countries during next month (November).

He said that Japan intended to attract up to 500,000 blue-collar workers from all over the world to Japan over five years by 2025 and further enhance this by 2030.

This law, which took effect in April of this year, creates two new categories of visas for blue-collar workers in 14 sectors as Japan was facing labour crunch.

Yusuke Shindo said that new VISA policy for immigrant labour would come to an effect from  April 1st of this year, creates two new categories of visas including visas for blue-collar workers and low tech labour workers in 14 sectors that face a labour crunch.

He said that Japan has open doors for foreign Workers of different courtiers to undertake a policy initiative to alleviate problems caused by its rapidly growing old population of more than 60.

He said that in current scenario because of the gray population of age more than the 60s, Japan had faced labour shortage of labour for which “We need to exports skilled labor from the Pakistan India, Sri Lanka, Bangladesh and other Association of South East Asian Nations (ASAIN).

He also praised the Pakistani workers who were working in Japan, saying that they were more skilled and working with full commitment and honesty.

Senior diplomats added that professional skills and proficiency in the Japanese language would be must for this worker to work in Japan under this policy.

He said that in past lack of language ability, cultural gaps, costs of training, mismatches in skills and the fact that many foreign workers cannot stay permanently in Japan.

He said that Japan and Pakistan has enjoyed historical diplomatic and economic relation, where Japan has always supported Pakistan in every situation.

Yusuke Shindo said that Japan has major exports in Pakistan in automobile sector including Motor Cars and Vehicles, Flat steel, Tractors and transport.

He added that Japan has imports mainly in agriculture including Cotton Yawn, Oils, Knitwear’s, Cotton fabric and woven cotton fabric.

He said that both sides have more potential to increase bilateral trade from the current volume of trade and double the figure to exploit the resources.

Pakistan needs to enhance the competitiveness in their exports items for competing in the international market to increase its export to lower Balance of Payments issue.

Replying to a question, he said that Japanese companies are interested to establish the industrial units of auto parts in Pakistan for bringing investment to provide an opportunity to the local people.

He said that Japanese experts are also ready to train the local agriculture worker for value addition and to establish the agro-industry in Pakistan.

The senior diplomat said that Pakistan has proposed and wants to negotiate on Free Trade Agreement (FTA) to provide more access in both potential markets.

He informed that before negotiating on FTA both sides is negotiating to lower the tariff line in potential trade items and also further go for preferential Trade agreement in future.