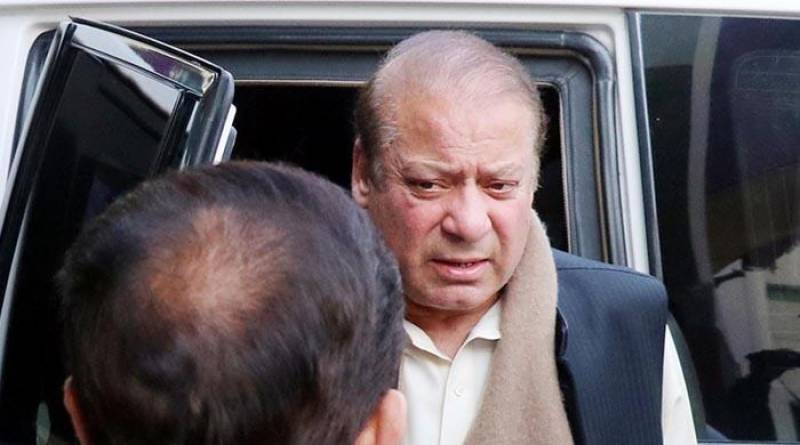 The National Accountability Bureau (NAB) during today’s hearing had pleaded the court to pass orders for publishing advertisement in newspapers to summon the Pakistan Muslime League-Nawaz Quaid.

It said that the former premier should be declared absconder if he remained reluctant to appear before the court.

The court remarked that Nawaz Sharif has an opportunity to appear within 30 days after the advertisement, adding that he will be declared absconder if he defies the orders.

Nawaz Sharif is in London for treatment after he was allowed by the courts and the federal government in October 2019.