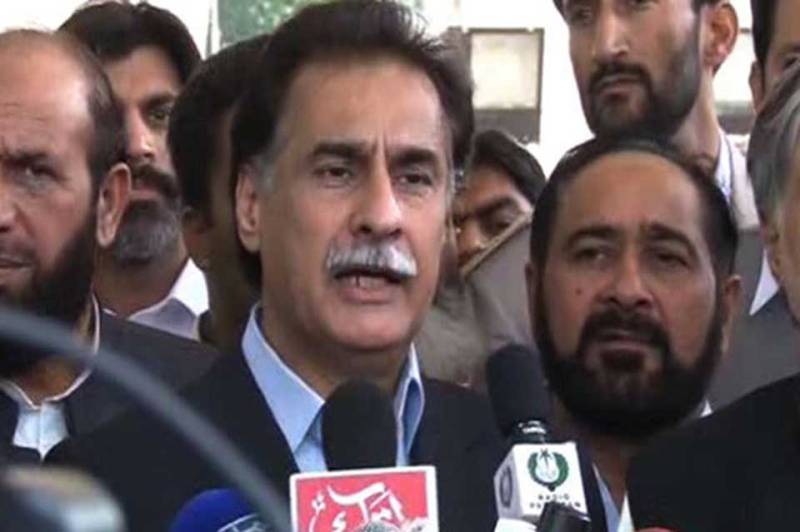 LAHORE (Web Desk) - Pakistan Muslim League-Nawaz (PML-N) leader Sardar Ayaz Sadiq on Monday challenged the verdict by an election tribunal on NA-122 which de-seated him as a Speaker of the National Assembly and MNA, Geo TV reported.

A lawyer for Sadiq said that his client has not requested the court to issue a stay order on the tribunal's orders. He said that Sadiq has only moved the court against the fine imposed on him.

Last month, election tribunal Judge Kazim Malik had de-seated the former NA Speaker after nullifying his election from NA-122 and directed the Election Commission of Pakistan (ECP) to hold a re-election in the constituency.

Sadiq had defeated Pakistan Tehreek-e-Insaf (PTI) chairman Imran Khan in the May 2013 general elections, but his victory was challenged by the PTI chief in the tribunal.