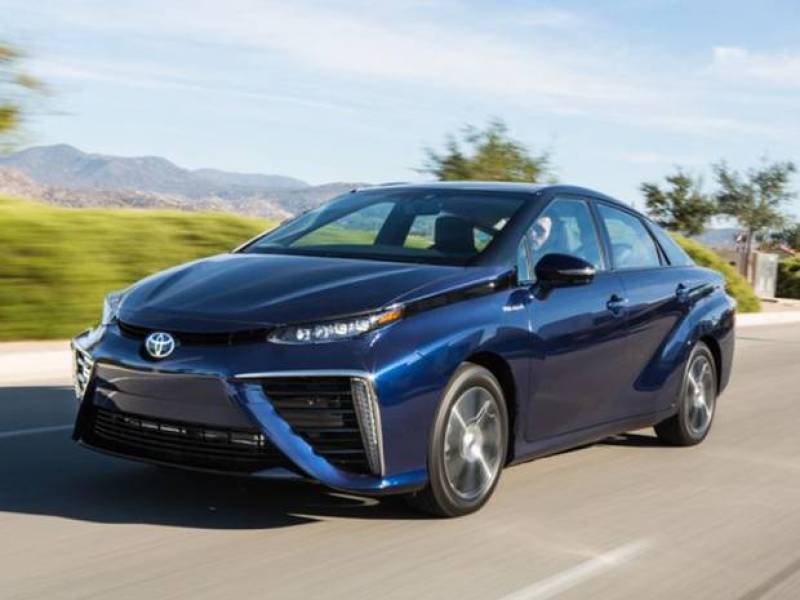 It is coming to Britain this autumn, just in time for the opening next month of the UK’s first 24-hour, public hydrogen-refuelling station, just off the M1 near Sheffield.

It has taken two decades of research and development to get this state-of-the-art four-door car on to the road.

It has a range of 300 miles – compared with about 75 miles for most electric cars – and its 5kg hydrogen tanks can be refuelled in five minutes.

At the Toyota headquarters in central Tokyo, the Mirai – which will sell for about £56,000 – sits in the car park next to a fleet of conventional saloons and mini-vans.

Seiji Sano, head of the automotive giant’s research and development wing, knows that getting the hydrogen car to catch on will be tough, regardless of its revolutionary styling and technology.

“The challenge now is to make the hydrogen car become normal,” said Mr Sano, who has been with Toyota since the early 1990s. “Just as we did with the hybrid through the Prius.

The Mirai actually has the same battery and motor as a hybrid vehicle, but it’s the fuel cell that is revolutionary.”

The cell, located under the driver’s seat, creates electricity from an electrochemical reaction between hydrogen and air. Hydrogen gas is compressed and stored in high-pressure tanks at 10,000psi.

It is then sent through a membrane that separates hydrogen atoms into electrons and protons.

The electrons produce an electric current to drive the motor in the same way that a battery drives an electric car.

The “freed” protons then combine with oxygen on the other side of the membrane and exit the tailpipe as water.

“This has required collaboration with chemical engineers and chemical firms in a way no car maker has done before,” said Mr Sano.

The car is only as green as the hydrogen it is filled with, and most of the gas comes from fossil fuels.

As a result, the Mirai’s environmental credentials are about the same as those of a traditional hybrid.

All that will change, however.

The Japanese government has plans to create a plentiful supply of hydrogen by 2030 using renewable energy.

The Prime Minister, Shinzo Abe, who was the recipient of the first Mirai, called it the “dawn of a true hydrogen society”.

As part of efforts to reduce Japan’s reliance on nuclear power in the wake of the Fukushima disaster, he announced a £16,000 subsidy per vehicle and plans for more than 100 refuelling stations.

The situation is rather different in the UK, where the Government has committed only £11m in subsidies and vowed to build only 15 refuelling stations by the end of this year – an approach that prompted Mr Sano to warn that Britain will fall behind unless it “invests in infrastructure”. 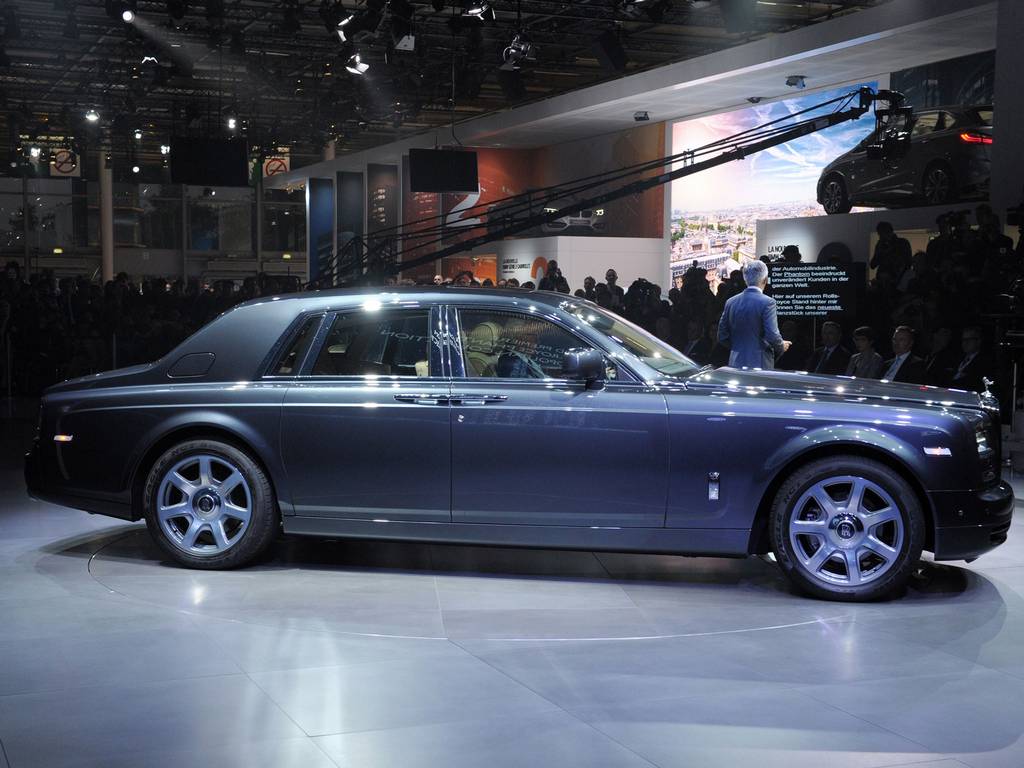 “Currently, anybody who builds a hydrogen refuelling plant is going to lose money and the Government has been backing off the necessary investment after they felt burnt by spending on electric vehicle infrastructure,” he said.

Mr Sano, who has spent more than 15 years working on the hydrogen fuel cell in the Mirai, understands the scale of the challenge.

He sees the choice governments and drivers face between hybrid, electric or hydrogen cars as “just as important” as the invention of the internal combustion engine in the late 19th century.

“We are facing a paradigm shift in motoring. We don’t know what the answer to sustainable transport is, but we thought we’d make a start as it’s better to move ahead, even a little, than wait.”

The most striking aspect of the futuristic-looking Mirai is the large air intakes on the front of the car.

They give it a distinctive look, but they also have a purpose, keeping the fuel cell cool.

Toyota, which recently sold its eight millionth hybrid, is taking a more cautious approach with the Mirai.

According to some estimates it had taken only 1,500 orders by the start of the year and deliveries were taking as long as three years (the factory makes only 700 cars a year).

But while the dawn of the hydrogen society is still some way off, the potential is certainly there.