US respects sacrifices rendered by Pakistan in war against terror, says Pentagon official 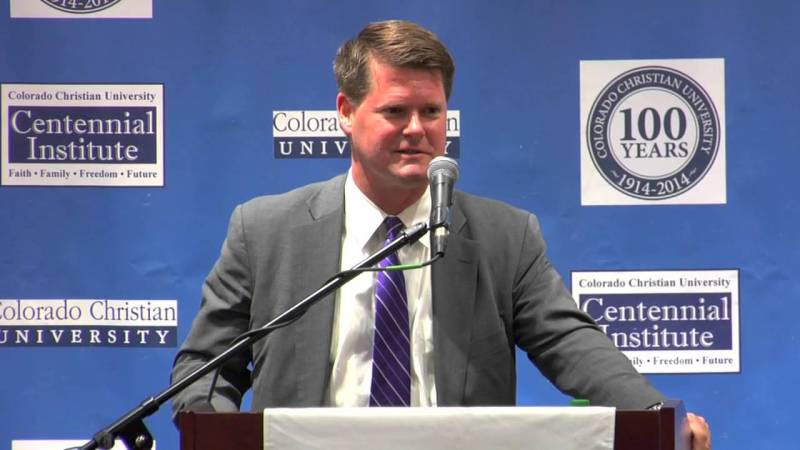 WASHINGTON - A top Pentagon official has expressed that Washington admits and respects the sacrifices made by Pakistan in the Global War On Terror (GWOT), being an ally of the Muslim majority state.

Speaking at an event organised to commemorate the Defense and Martyrs Day 2018 at the Pakistani Embassy in Washington, Randall G. Schriver said the United States has high hopes for a respectful and better bilateral relationship with Pakistan.

Schriver, who serves as the assistant defence secretary for the Department of Defence's (DoD) Asian and Pacific Security Affairs, said that the military linkages between the two countries have always remained a strong foundation for the two-way relations.

The Pentagon official reiterated US military chief, General Dunford's remarks that the inter-military relationship is one that has remained in a place where some of the other relationships haven’t.

Schriver noted that the United States was making active efforts to cement its ties with the Pakistan Army, confirming that the talks held between Pompeo, Dunford, and Islamabad's top brass were in a favourable environment.

The top military officials have good personal relations, he claimed.