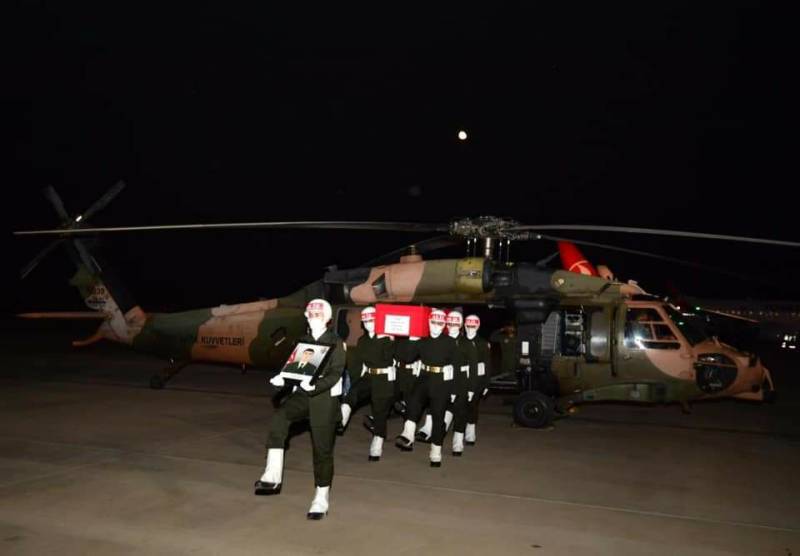 ANKARA – A Turkish serviceman died yesterday as a result of a terrorist attack in Syria's Idlib, the Turkish Defense Ministry said on Monday.

"As a result of the terrorist attack on September 6 in the Idlib province, our comrade was wounded and taken to the hospital, but he died despite the efforts of doctors," the statement said.

Idlib is the only Syrian province that is still partly controlled by armed militants. In 2017, a northern de-escalation zone was created in the province to host extremists who refused to lay down their arms.