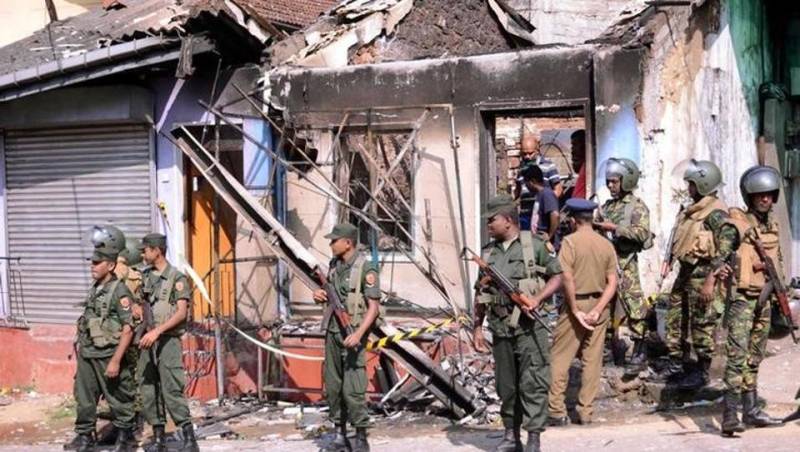 COLOMBO - Sri Lanka’s government imposed a nationwide state of emergency on Tuesday after a sudden spike in violence against minority Muslims in a central town, and amid fears the unrest could spread to other parts of the country.

President Maithripala Sirisena said the declaration would "empower" the country's armed forces and police to respond to clashes in the hill town of Kandy.

Hundreds of security personnel, including special forces, were deployed on Monday to the district of Kandy, and a curfew was declared there. 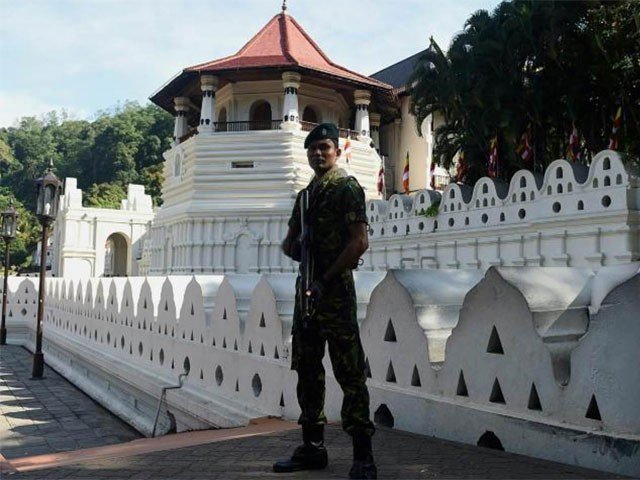 On Monday, Buddhist mobs made up of the majority Sinhalese ethnic group swept through the town and burned down four mosques, 37 houses, 46 shops and 35 vehicles, the BBC reported.

Muslim Residents of Kandy claim: SriLanka Police including STF were not impartial during the riot, and they have being attacked by Buddhist Extremist mobs while security forces were watching.https://t.co/8nb0gnTWsp#SriLanka#Islamophobiapic.twitter.com/PTDKsdBdOC

The authorities fear retaliation after a young Muslim man's body was found in a burnt-out building on Tuesday.

So far, no violence has been reported elsewhere in the island nation.

President Maithripala Sirisena instructed the Police and the security forces to conduct an impartial investigation into the Anti-Muslim violence in Digana, Kandy, #SriLanka!https://t.co/rn32fWdYxvhttps://t.co/SUJI4GPLOE#Islamophobiapic.twitter.com/2Mt9Jm2BBi

A tweet from the office of President Sirisena said the decree would "redress the unsatisfactory security situation prevailing in certain parts of the country." It said the country's security forces "have been suitably empowered to deal with criminal elements in the society and urgently restore normalcy." 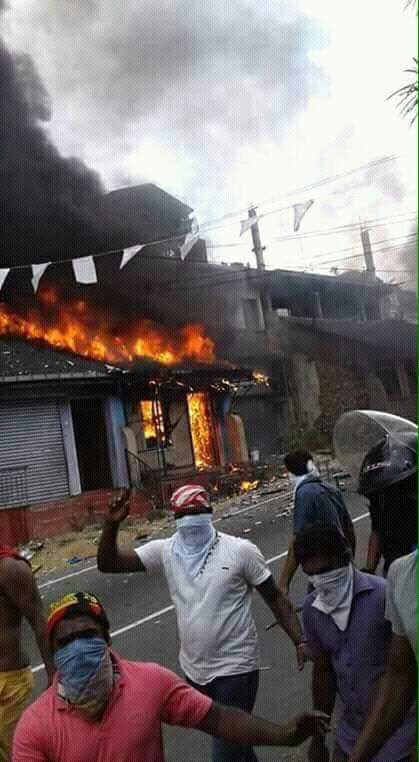 Tensions flared after the death of a Buddhist man who was said to have been beaten by some Muslims a week ago. 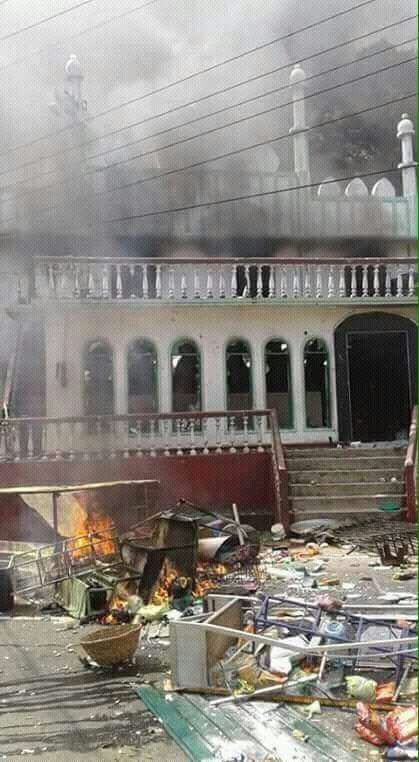 Sri Lanka as a whole has long been divided between the majority Sinhalese, who are overwhelmingly Buddhist, and minority Tamils who are Hindu, Muslim and Christian. 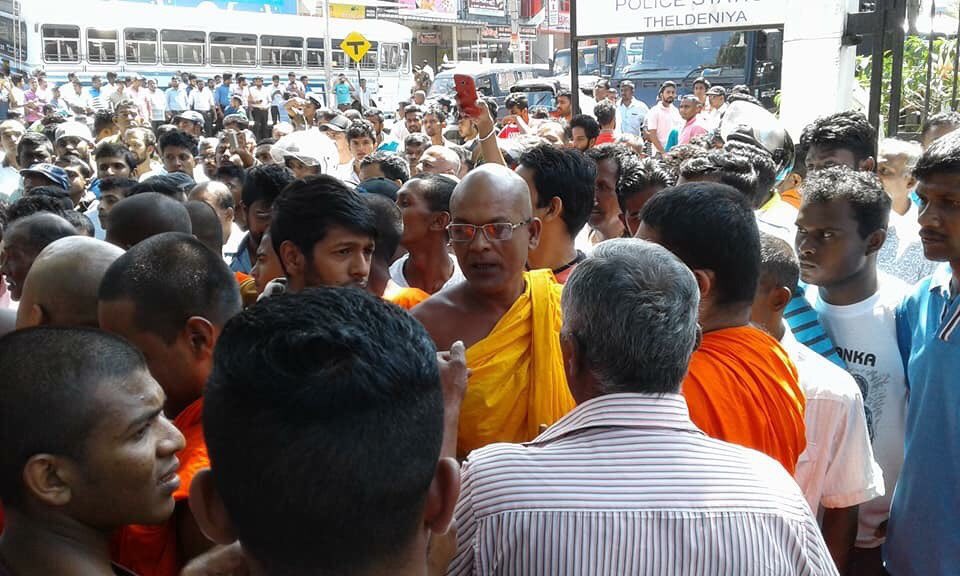 Tension has been on the rise in the South Asian since 2012, said to have been fuelled by hardline Buddhists.

It is the first time in seven years Sri Lanka has imposed the measure. The country was under a state of emergency for nearly three decades when the government fought Tamil rebels in the civil war that ended in 2009.