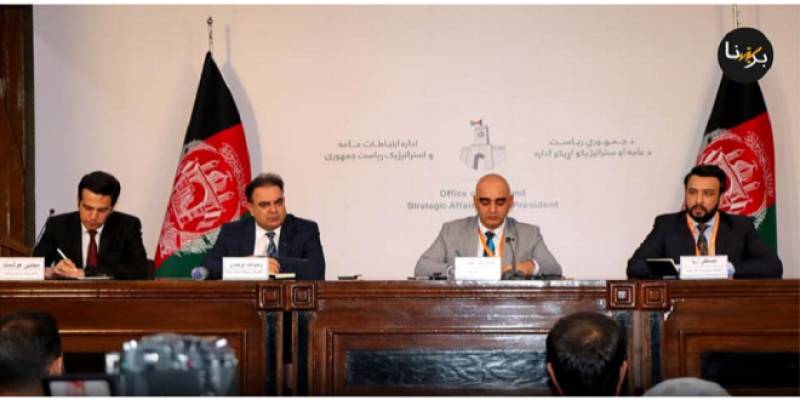 KABUL – Kabul, Ashgabat and Islamabad have agreed on a project to transmit power from Turkmenistan to energy-starving Pakistan through Afghanistan, according to Da Afghanistan Breshna Sherkat (DABS) – an independent and autonomous company established under The Corporations and Limited Liabilities Law of the Islamic Republic of Afghanistan (IROA).

The first of the project – spanning Turkmenistan to Herat and Farah provinces of Afghanistan – will be amplifying the country’s energy reserves.

Afghanistan’s electric company officials in a press conference in Kabul have said Afghanistan will be cashing in a whopping $50 million in the second phase for hosting Turkmenistan-Pakistan transmission line, the Afghanistan Times reported.

Despite its large capacity to produce solar and hydro power, Afghanistan is still in dire straits having been unable to craft better strategies to develop domestic power generation capacities.