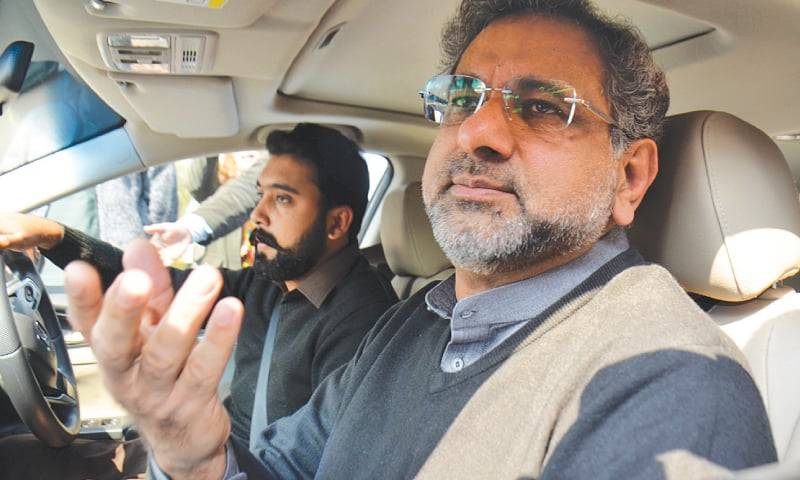 AC-II Judge Azam Khan conducted hearing on the reference moved by NAB against PML-N's stalwart Shahid Khaqan Abbasi and others. The former prime minister and other accused appeared before the court and mark their attendances.

At the outset of hearing, the NAB prosecutor informed the court that the supplementary reference had been filed against the accused.

They could collect copies of this, he said, adding that a few accused were not in attendance.

The court served notices to five accused to ensure their attendances on next date of hearing. It may be mentioned here that Abdullah Khaqan Abbasi, the son of former prime minister Shahid Khaqan Abbasi had also been included in the list of accused people. The court adjourned hearing of the case till September 22.