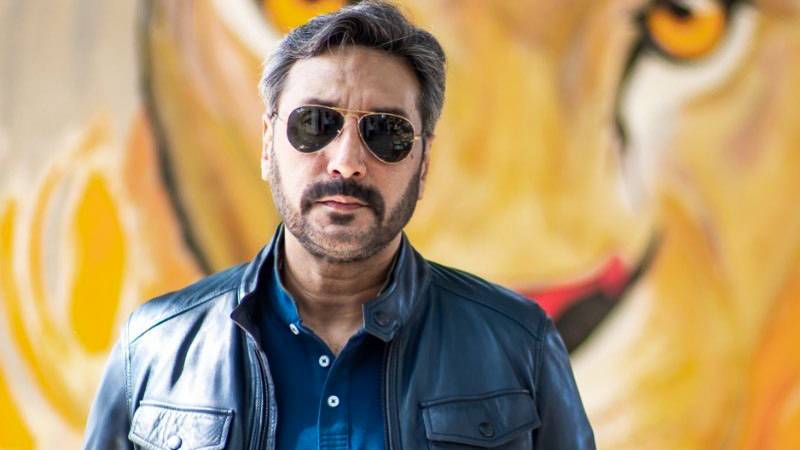 Pakistan and Turkey have jointly announced the production of a historical drama series on the rule of Sultan Salahuddin Ayyubi, the founder of the Ayyubi Empire.

Now, Adnan Siddiqui, who is executive producing the period drama with Humayun Saeed, has shared information about the much-anticipated Turkish-Pakistani collaboration.

The Meray Paas Tum Ho star has facilitated the agreement between Turkey's Akli Films and Pakistan's Ansari and Shah films. Delving into details about the project in a recent interview, he revealed that 75% of the cast will be Turkish including Ayyubi, the main character.

Moreover, he maintained that the team is currently in the final stages of casting the actor and his name will be revealed soon.

As the show is set to go on floors in March 2022, it will reportedly consist of three seasons of four episodes each. The series will be dubbed in a number of languages including Turkish and Urdu.

"The series focuses on the Quran, history and religious harmony. How the Quran can be used effectively to govern empires that are embraced by people of all religions," revealed the makers.

Born in Tikrit, Iraq, Salahuddin Ayyubi is also known as the ‘Conqueror of Jerusalem’, taking over the region in 1138.

Federal Minister for Information and Broadcasting Fawad Chaudhry is gearing up for a major revamp as he has made the ...