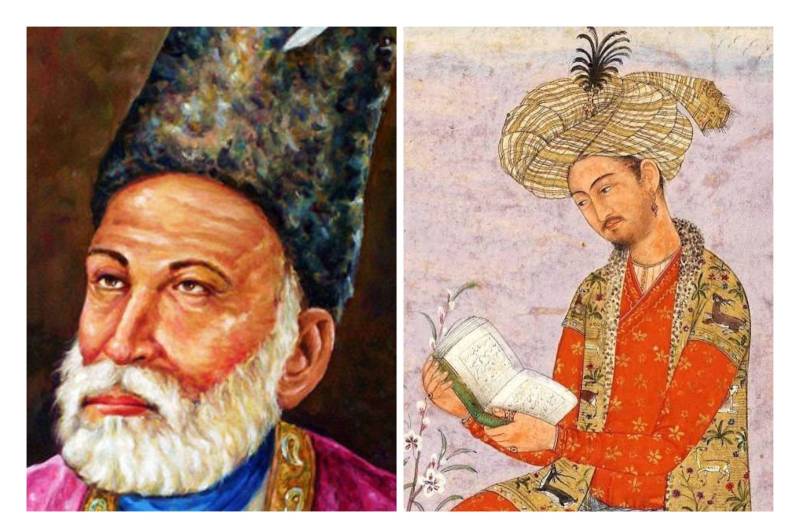 Federal Minister for Information and Broadcasting Fawad Chaudhry is gearing up for a major revamp as he has made the announcement of the implementation of plans that were initiated by the ministry in 2018.

Shortly after his reappointment in April, he stated that PTV News would be upgraded to a high-definition (HD) channel by June 1 – a transition that had been delaying since 2019.

Turning to his Twitter handle,he announced, “After PTV News, we are revamping PTV Sports and Entertainment. PTV will make an elaborate drama series on [Mughal emperor] Babar and poet Mirza Ghalib in partnership with Uzbekistan and Pakistan," he added,

Moreover, the minister confirmed, "PTV Sports will also become a high definition channel this year,". He went on to dub the revival of film and drama a "priority" and promised loans for young filmmakers.

Assuring that preparations were underway, he disclosed that the drama will be made in collaboration with Uzbekistan.

Moreover, Turkey and Pakistan are also set to co-produce a television series on the life of Salahuddin al-Ayyubi, a revered Muslim general popularly known in the West as Saladin.

Featuring actors from Turkey and Pakistan, the series will be shot in Turkey and is planned to have three seasons.

ISTANBUL – Pakistan and Turkey have signed an agreement to jointly produce a television series on the life of ...