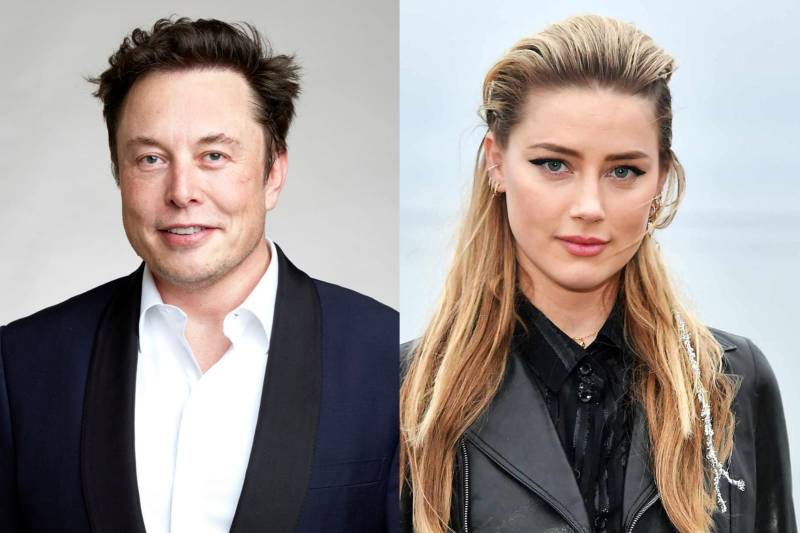 The Tesla chief's $44 billion acquisition has seen major changes, including the dissolving of Twitter's board of directors, the firing of top executives, and fees for the blue tick verification process.

The disappearance of The Adderall Diaries actor's account was first noticed by YouTuber Matthew Lewis, who tweeted, "Amber Heard has deleted her Twitter."

The screenshot of The Danish Girl star's Twitter handle (RealAmberHeard) posted by the YouTuber shows a message that "this account doesn't exist".

It is unclear why the Machete Kills actor removed her social media account. Heard has joined the list of celebrities who have left the microblogging platform. The list includes Toni Braxton, Shonda Rhimes, and Mick Foley.

For those unversed, Heard was in a relationship with the Tesla owner between 2016 and 2018 after her divorce from Hollywood actor Johnny Depp. Earlier this year, Heard lost a defamation case against the Pirates of the Caribbean actor and was ordered to pay $10.35 million.

Although Musk was expected to testify at the trial, he did not take the stand eventually.

Following the defamation trial, The Aquaman star has been living in Spain in a small town in Mallorca along with her daughter Oonagh Paige.

On the work front, Heard was last seen in London Fields, Aquaman, and Gully, with Zack Snyder's Justice League, and Aquaman and the Lost Kingdom in the pipeline.