'What’s wrong with our people?' Alizeh Shah responds to critics 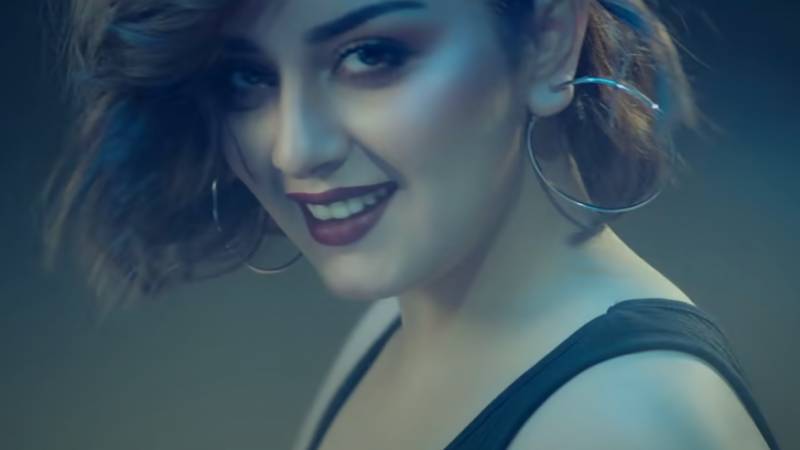 Female celebrities are prone to scrutiny especially due to their wardrobe choices. The latest in the string is Pakistani actress Alizeh Shah who fell victim to moral police giving unfiltered statements regarding her fashion choices.

#AlizehShah is trending since yesterday and the hot topic of the discussion is her attire noticeably her Gen Z clothes.

Netizens were of the viewpoint that the 20-year-old was losing her innocent aura in the world of glitz and glamour as she embraced fashion wholeheartedly. Her GenZ avatar gained a negative response as the attention of the people bashing her focused on her tank-top.

The Tanaa Banaa star took to Instagram and responded to the moral brigade who her dressing inappropriate.

“I find all memes and criticism amusing. However, the fact that a trivial topic to discuss is now the most trending issue in our country instead of becoming a voice for Palestine.” she captioned. 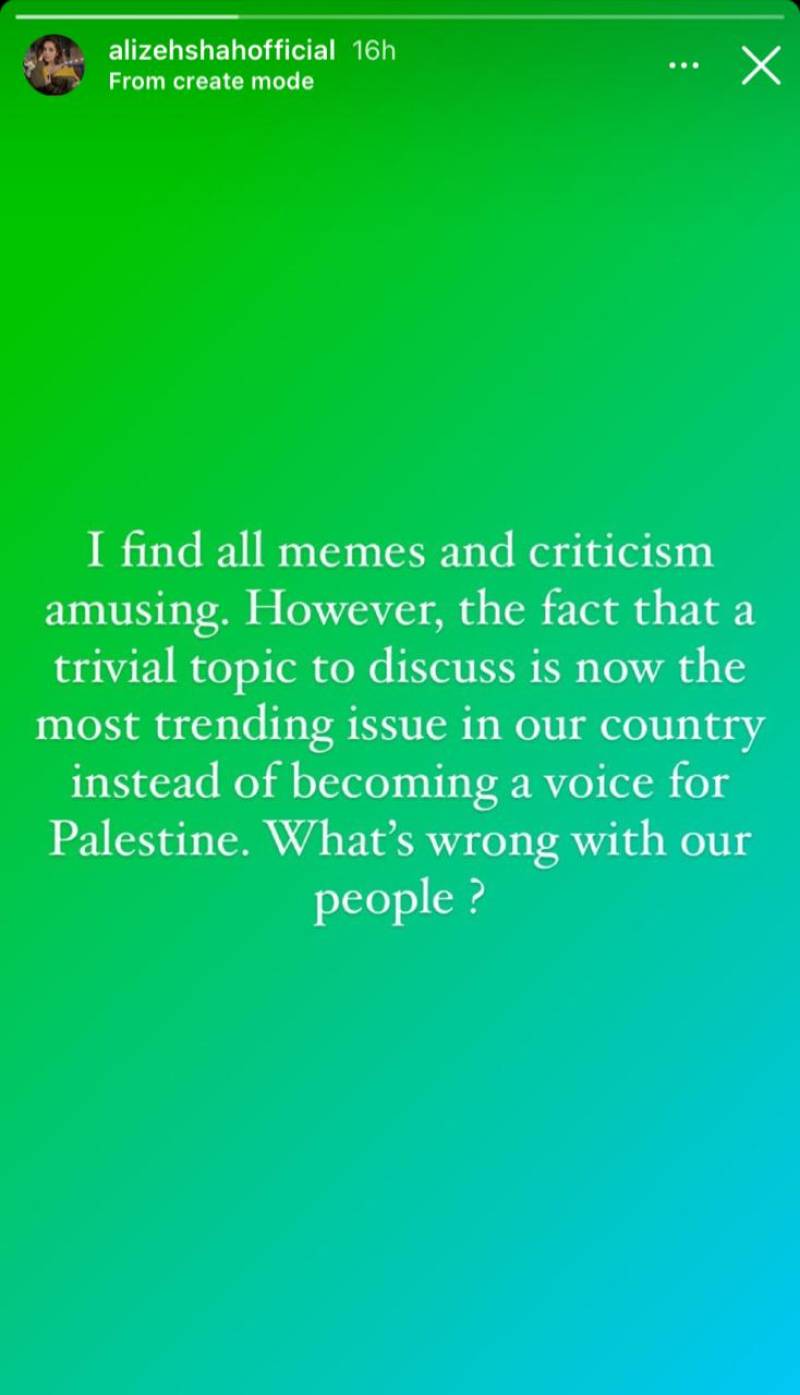 Further, the Ehd-e-Wafa star said, “What’s wrong with our people?”. Apart from keyboard warriors flocking to lambast her, a majority was also left pleasantly bedazzled by her impeccable acting skills and applauded her versatility.

Alizeh Shah and singer Sahir Ali Bagga have teamed up for the special Eid track Badnamiyan which is the perfect treat for the music buffs.

Badnamiyan has been composed by Sahir himself, written by Imran Raza and its music rendered by Mujtaba Ali Choni. Sahir has composed it in collaboration with the SAB Band.

Alizeh Shah and singer Sahir Ali Bagga have teamed up for the special Eid track Badnamiyan which is the perfect treat ...