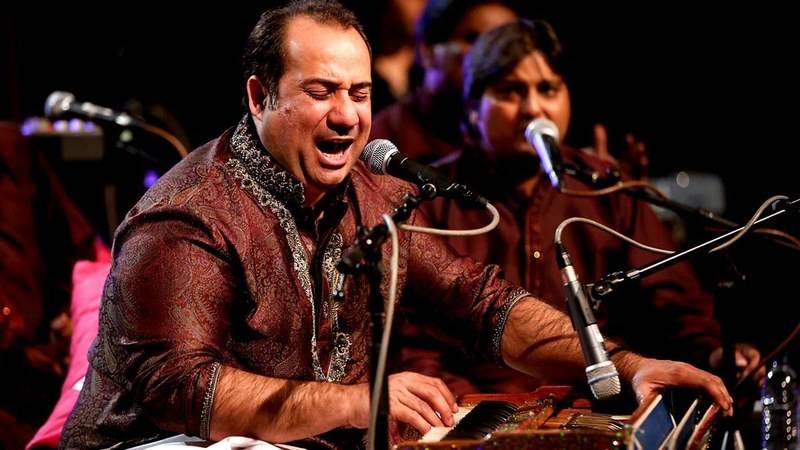 Rahat Fateh Ali Khan's Zaroori Tha has conquered another milestone as it has bagged a whopping 1 billion views on YouTube.

Produced by Salman Ahmed and directed by Rahul Sud, the music was by Sahir. A. Bagga while lyrics were penned down by Meray Paas Tum Ho writer Khalil-ur-Rehman.Zaroori Tha initially crossed the 1 million views mark only 4 days after its release.

Recently, the 46-year-old legendary singer urged his fanbase to help him reach another milestone.

"My sincere thanks to everyone involved, specially you the audience, the listeners and my fans who have always given me so much love and affection. Let's get to this milestone of 1 billion together," he captioned his post.

Here is the official video of the song:

The highest-paid singer in Pakistan was also the first Pakistani singer to bag 5 million subscribers on YouTube.His latest release Gham-e-Ashiqui crossed 3 million views. Khan has uploaded a total of 207 videos on his official Youtube channel.