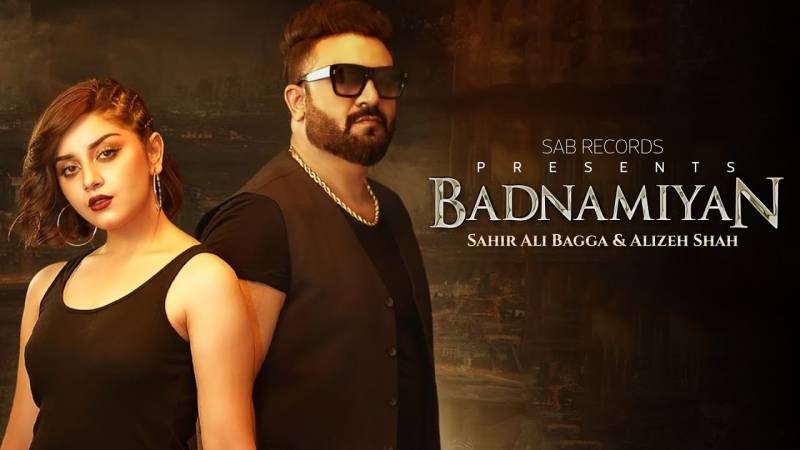 Alizeh Shah and singer Sahir Ali Bagga have teamed up for the special Eid track Badnamiyan which is the perfect treat for the music buffs.

Shah's debut song showcases a mosaic of scenes brimming with special effects as the lead pair grace the screen. The fast-paced clip ends with a catchy tune playing in the background, keeping the fans hooked till the end.

The video was released on Saturday and has since crossed half a million views on YouTube. Starring Alizeh in a new Gen-Z avatar, the Tanna Baana star grooves and sings effortlessly.

Badnamiyan has been composed by Sahir himself, written by Imran Raza and its music rendered by Mujtaba Ali Choni. Sahir has composed it in collaboration with the SAB Band.

Netizens were quick to voice out their unfiltered opinion as a huge fan following flocked to praise Shah. Others felt the song was a drag and pointed out Shah dressing which they deemed inappropriate. They were also a majority that felt that Alizeh is a talent powerhouse. 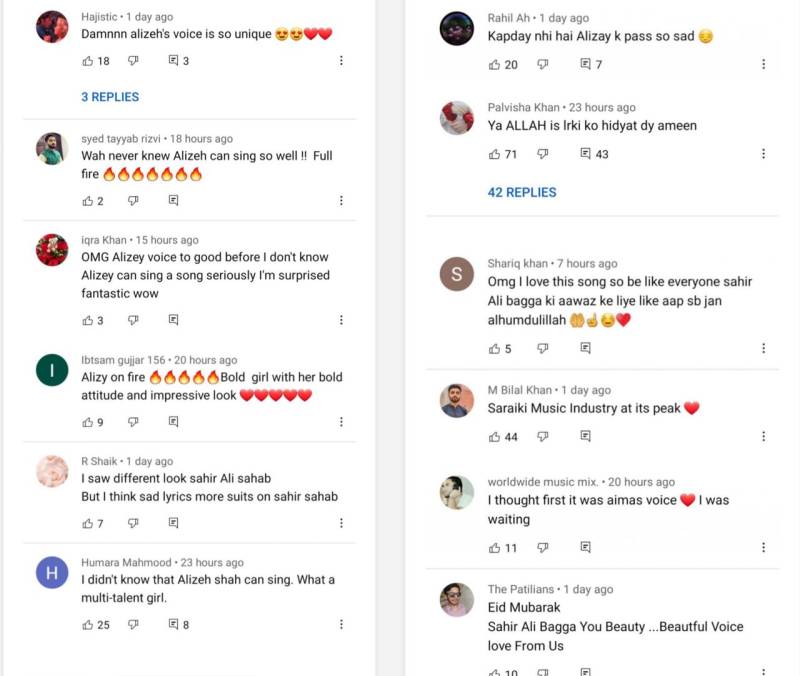 Unfortunately in today's world, unrealistic beauty standards have blinded us as mainstream stars are expected to have ...