Sajal Aly and Janhvi Kapoor send each other love on Instagram 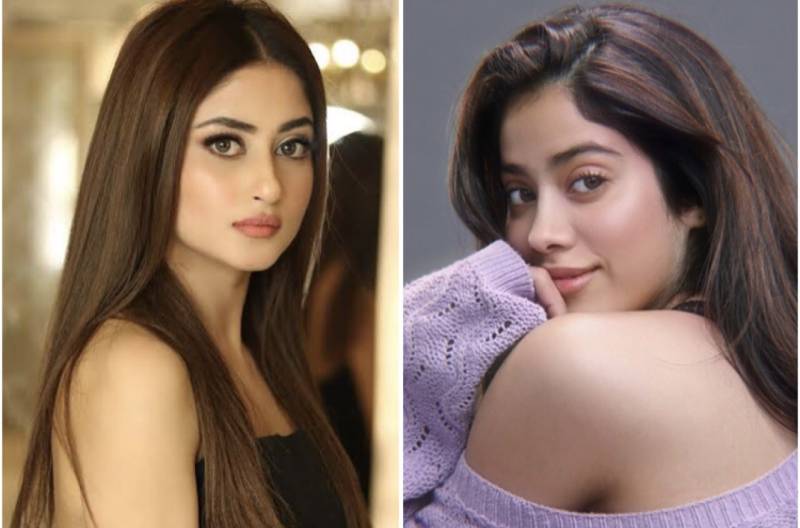 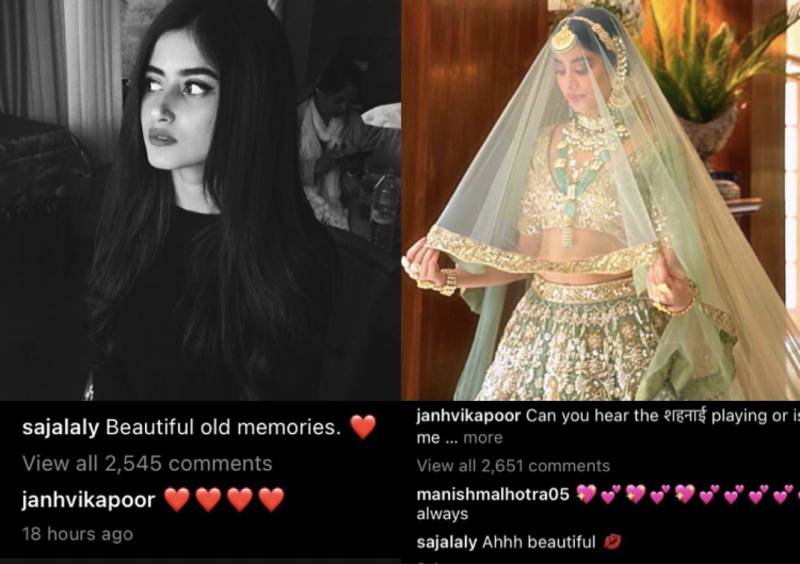 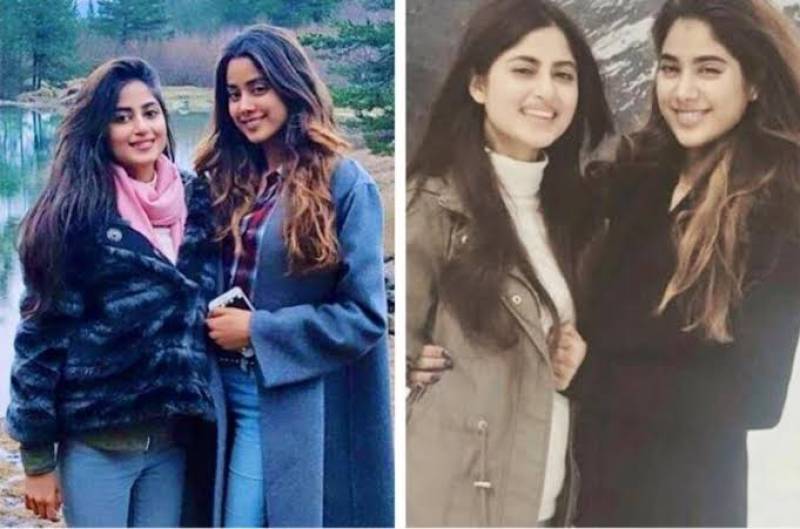 Pakistani star Sajal Aly and Bollywood actress Janhvi Kapoor are sending out hearts to each other on Instagram and it’s the most adorable thing ever.

#sajalaly and #janhvikapoor sending each other some love!

A post shared by Daily Pakistan Lifestyle (@dailypakistan_lifestyle) on Sep 26, 2020 at 3:02am PDT

Sajal recently posted a gorgeous monochrome portrait of herself and Kapoor commented on the post.

The ‘Yeh Mera Dil’ star had previously commented on one of Janhvi’s pictures and called her beautiful.

The two met on the sets of Sajal’s Bollywood film ‘Mom’. The diva starred opposite late actor Sridevi, who is Janhvi’s mother.