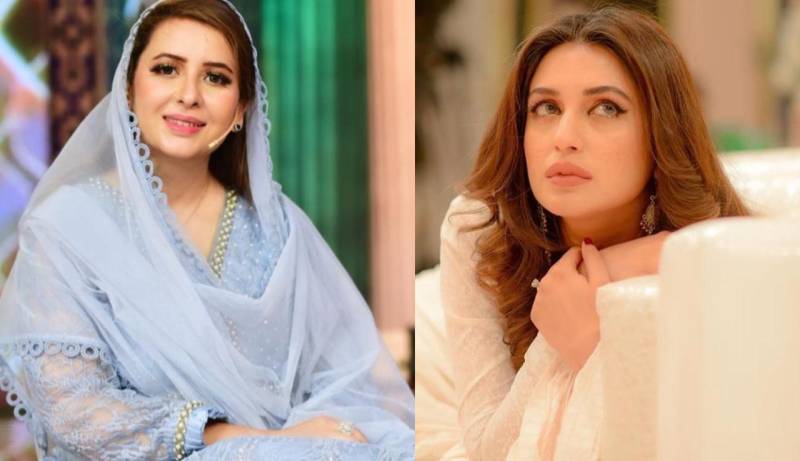 Pakistani supermodel and actress Iman Aly has caused a furore among the masses as she used ‘khusra’ as a slur in a recent interview.

Receiving flak for using such questionable language to express herself, the 40-year-old has been lambasted by the keyboard warriors and many schooled her that 'khusra' does not equate to being ugly or unattractive.

Turning to her Instagram story, Rabia pinpointed that Aly’s use of the word khusra as a slur is exceedingly disrespectful.

“Koi aisay stupid actors ka moo band karwa do yaar (somebody tell these stupid actors to shut up). Every other day some new level of stupidity. Iman Ali now thinks ‘khusra’ is okay to use as a demeaning word. And these people are paid to be in these shows!” 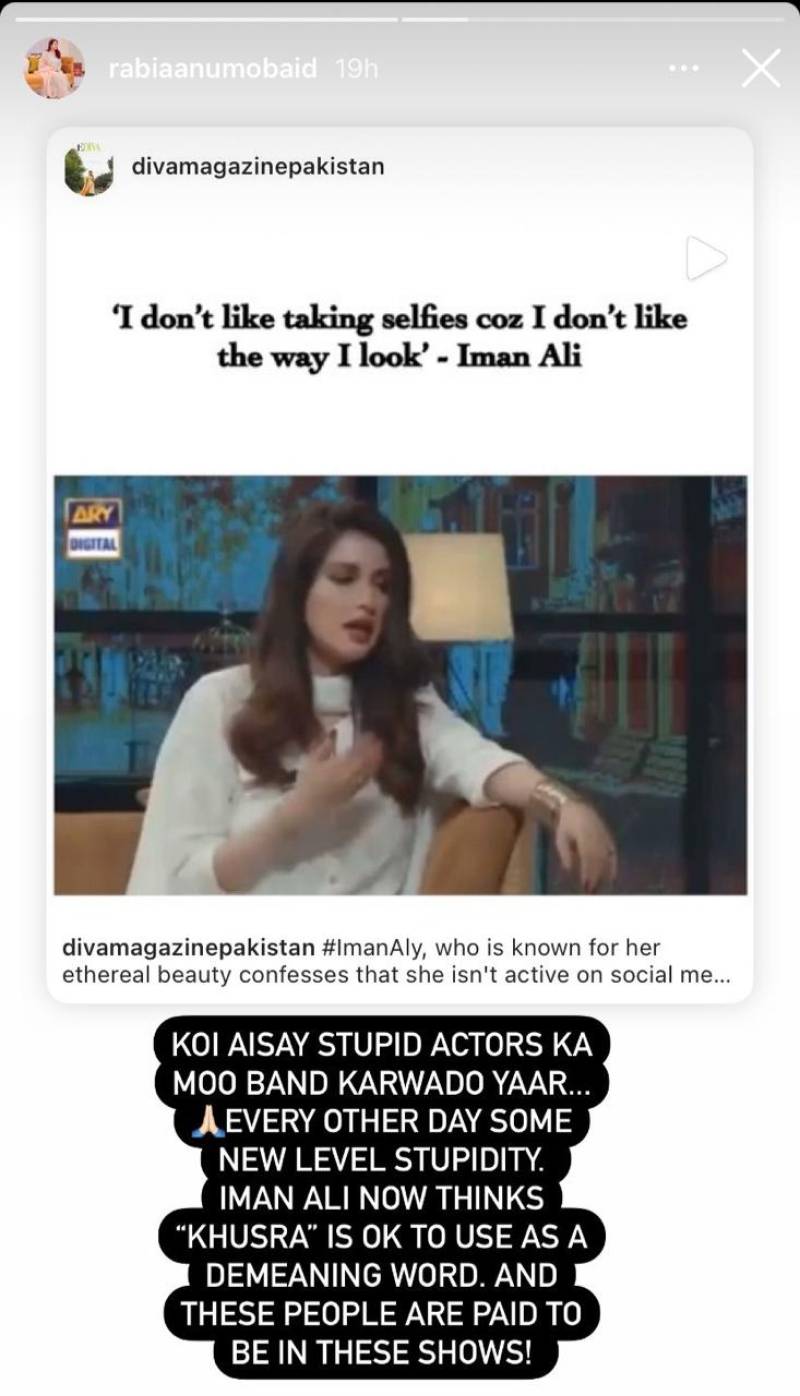 Iman Aly was invited to show Ghabrana Mana Hai which was hosted by the versatile Vasay Chaudhary. While speaking about her body image issues, the model explained that she is often unable to accept compliments due to her insecurities

“People tell me I'm good-looking, but when I stand in front of the mirror I feel everyone is lying," she shared.

Further, she said "I can't even take pictures of myself. Whatever angle I try, I think 'aye haye, khusra'. People should try to understand that not everyone is supposed to love themselves like I don't like the way I am, which is why I don't take selfies and am not very active on Instagram,".

Glamour queen of the ramp Iman Ali is a true winner when it comes to the world of glitz and glamour. The 40-year-old ...