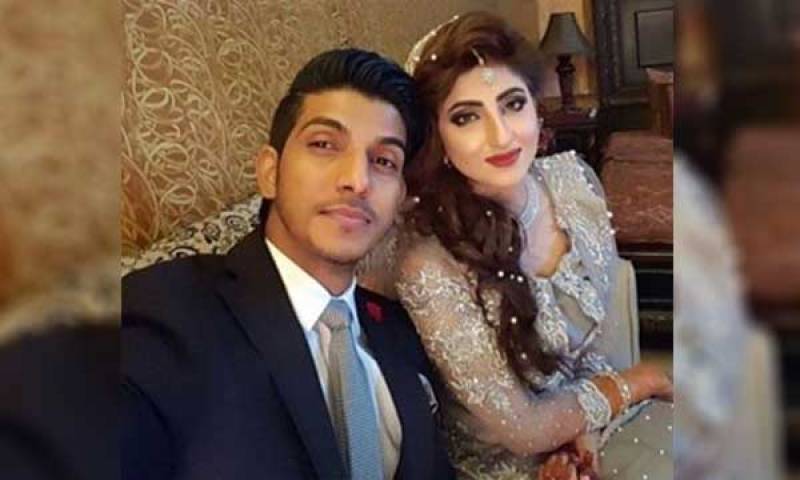 LAHORE – Actor Mohsin Abbas Haider, who was accused of domestic abuse against wife Fatema Sohail , has been declared guilty by a lower court in Lahore.

The actor was culpable for domestic abuse but has been found innocent in breach of trust and demanding money from his wife.

During Wednesday's hearing, the defence and prosecution were instructed by the court to submit their final arguments in the next hearing.

“The incidents the accuser has narrated are false and nothing but the lies,” Haider’s counsel, Adnan Tariq, asserted in a video uploaded on the actor’s Facebook account.

“The investigation was high profile and it was conducted by the SSP, ADIG monitored it themselves. No money trail was found.”

The council went on to say,“There are minor provisions of threat in the FIR, hence we are withdrawing on our bail plea.”

“I hope people who have caused me so much stress to come out and say what they have to say now,” said Haider.