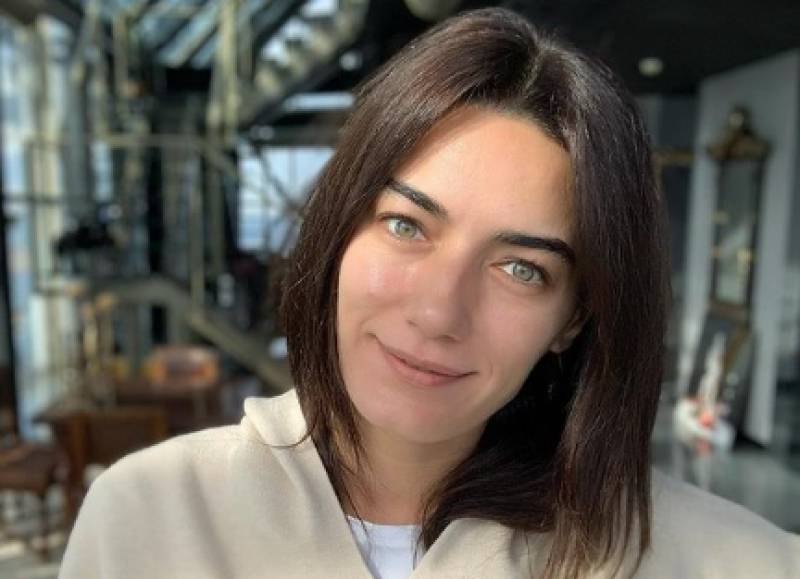 Turkish actress Hande Subasi took to Instagram and posted a new bold photo in which she can be seen wearing a swimsuit. Soon after she shared the photos, her fans praised them.

Hande Subasi, who essays the role of Aykiz Hatun in historical drama series Dirilis: Ertugrul drama, got huge fan following in Pakistan because of her looks and acting.

Hande Subasi, 36 years old former Miss Turkey, who was previously married to Can Tursan from 2012 to 2016, is currently in relationship with beau Alican Ulusoy.

Bollywood queen Katrina Kaif has left her fans awestruck with new workout video she shared on her social media ...