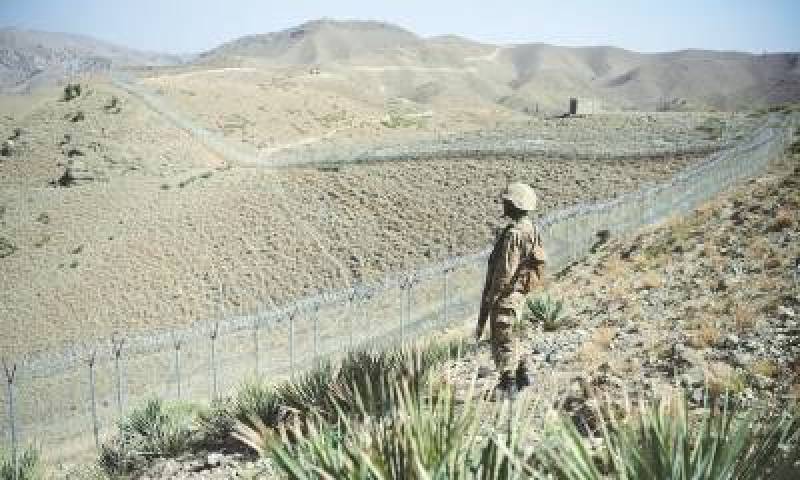 ISLAMABAD – Pakistan has formally shared with Afghanistan the location of terrorist camps along the border and requested the Afghan government to deploy forces for an effective control, the Foreign Office said Wednesday.

According to a Foreign Office statement, Pakistan also regretted twisting of facts by the Afghanistan government regarding the recent incidents of firing along the Pakistan-Afghanistan border.

"As a matter of policy, Pakistan does not fire across Pak-Afghan Border," it said, adding that "cross border attacks by terrorists on Army/FC posts are responded to in self-defence only."

The FO statement further said Pakistan hoped that Afghanistan would do the needful in line with the mutual understanding on these issues.