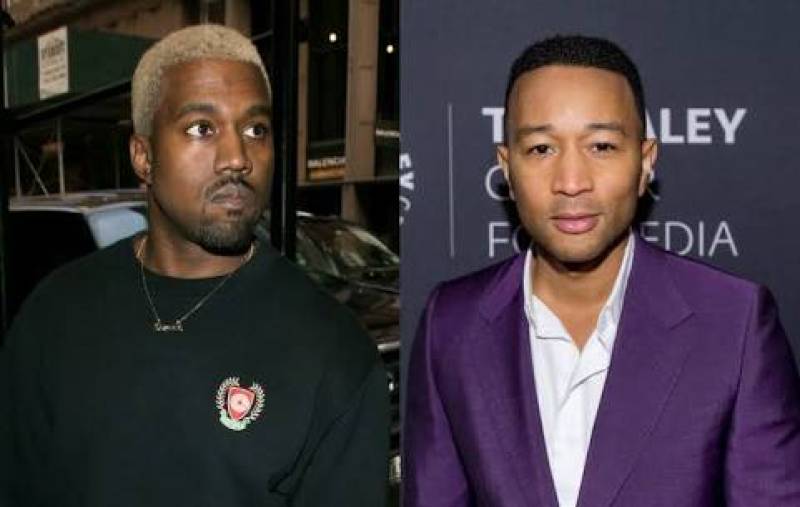 Kanye West is a person we also see next to Kim Kardashian who wouldn’t just smile and would probably wear small sized sliders, lol. Kanye West has openly shown his support for Donald Trump and Kim Kardashian getting close to Trump for freeing inmates is a proof. John Legend, who is also a singer and good friends with Kanye explained how Kanye is interested in running for President.

He was focused on running this 2020 but he for reasons delayed his plans to 2024, Kanye explained in an interview with Power 92 Chicago. However Legend and West have different opinions when it comes to politics but they have been civil about the differences. John even explained how Kanye sees a few aspects of Trump in himself.

As America is standing up against Trump yet another Trump is in making. Legend even argued Kanye to rethink his aligns with Trump but instead Kanye just posted a screenshot of the text messages. In response Legend told how Kanye was just being Kanye and this wasn’t a press stunt.