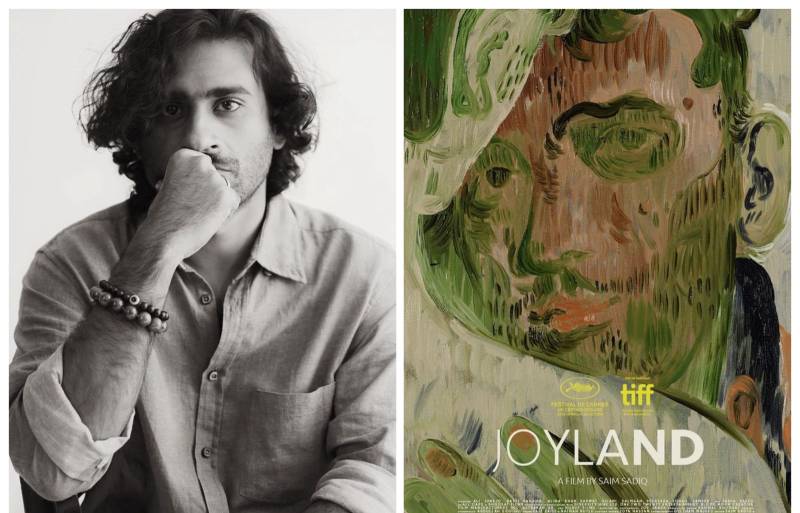 Saim Sadiq’s Joyland has achieved another accolade as the lead actor Ali Junejo has won the Honourable Mention Award at the São Paulo International Film Festival.

Joyland has also been selected by the Pakistani Academy Selection Committee for the International Feature Film Award category for the Oscars. 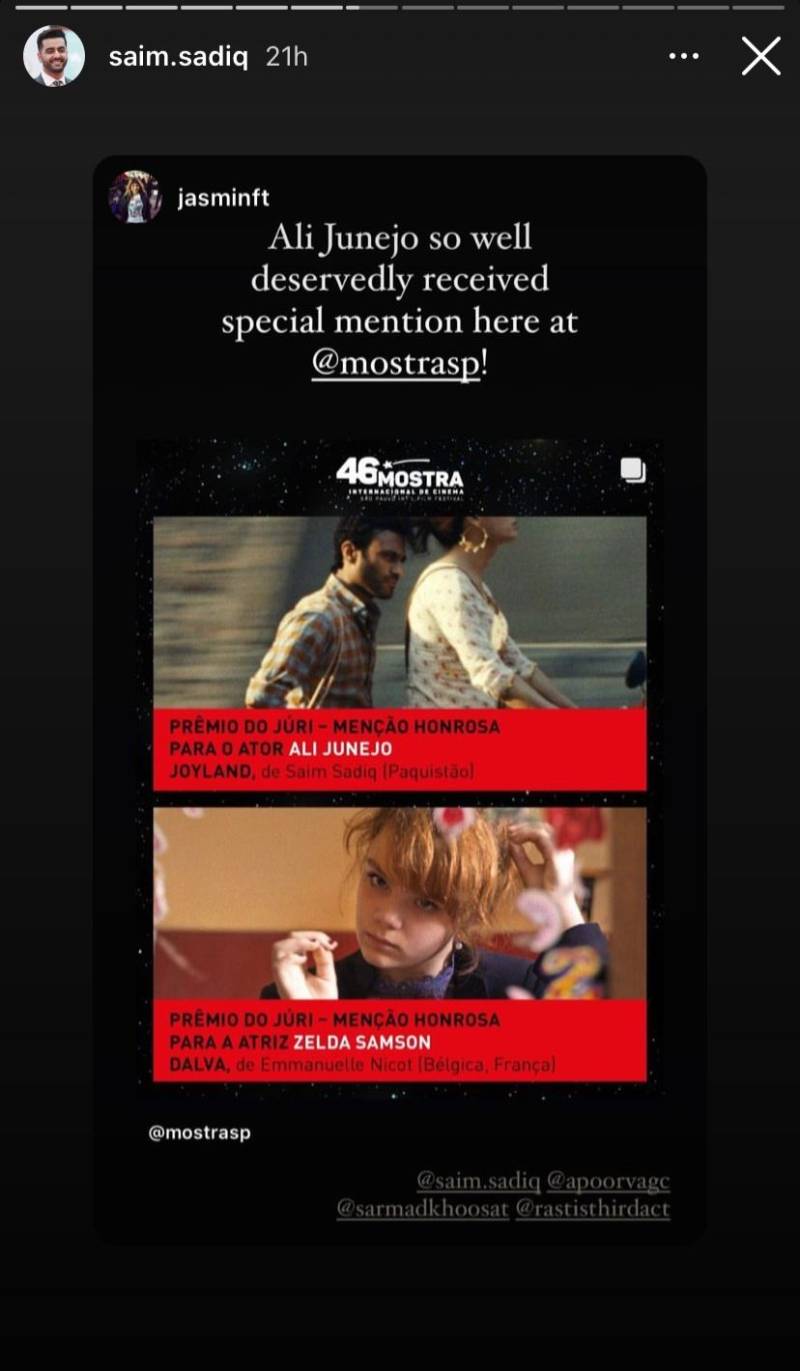 Nobel laureate Malala has also jumped aboard as an executive producer.

Joyland will screen at theatres across Pakistan on November 18. The film had its worldwide premiere at Cannes in May, where it also won the Cannes Queer Palm prize for best LGBT, “queer” or feminist-themed movie and the Jury Prize in the Un Certain Regard segment.

Joyland has been written and directed by Sadiq and produced by Apoorva Guru Charan, Sarmad Sultan Khoosat and Lauren Mann.

Saim Sadiq’s debut feature film Joyland has gained widespread applause across the globe and the film continues to ...