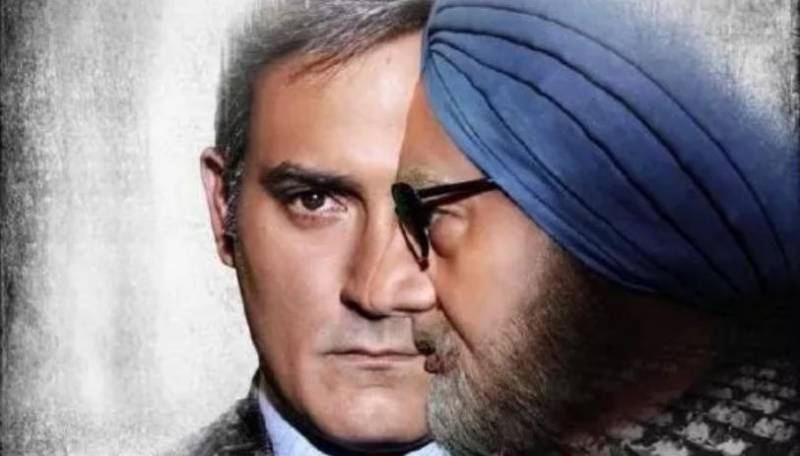 "The Accidental Prime Minister has been cleared by CBFC," Danyal Gillani, Chairman of the Central Board of Film Censors told Images. He added that the film has been approved for screening with minor excisions.

According to Indian Express, the film's producer Jayantilal Gada is glad by the news. “PEN Studios is happy to announce that our one-of-a-kind political film, The Accidental Prime Minister, has got a green signal from our neighboring country, Pakistan. Pakistani moviegoers will be able to enjoy the film as it is set to release there.

“I always admired Imran Khan as a brave cricketer, and now I respect him as a Prime Minister, too. I’m also thankful to Pakistan’s Censor Board chairman for approving our film,” he reportedly said in a statement.

MUMBAI - Bollywood actor Anupam Kher and others are reportedly being sued for damaging the image of some top people in ...

The film, based on a book of the same name written by Sanjaya Baru, released in India on January 11. It stars Anupam Kher as Dr. Manmohan Singh (India’s PM from 2004 to 2014).

The film has not received rave reviews in India, where there were protests against the film and a lawsuit threatened against Kher and his co-star Akshaye Khanna for "damaging the image" of PM Singh and his press advisor Sanjaya Baru.

The Accidental Prime Minister will release in  Pakistan on Jan 18.