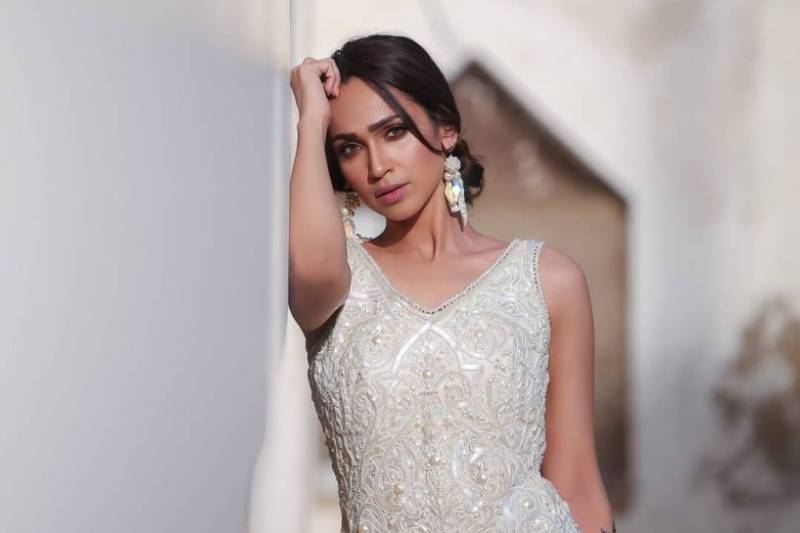 Raqeeb Se star Faryal Mehmood has had her fair share of controversial statements and applause for her spectacular performances.

This time around, she is under the radar owing to her fashion and wardrobe choices, in particular the burgeoning list of tattoos she occasionally flaunts.

The fashionista has been quite vocal about the plethora of tattoos she has on her body and her addiction to the art.

Now, her obsession with tattoos continues as she was recently spotted getting another tattoo on her leg.

Needless to say, the video was not received well by the masses and the keyboard warriors sprung to bash the actress.

The moral brigade lambasted Mehmood and reminded her that getting inked is forbidden in Islam. Her comment section was filled with people spewing hate comments. 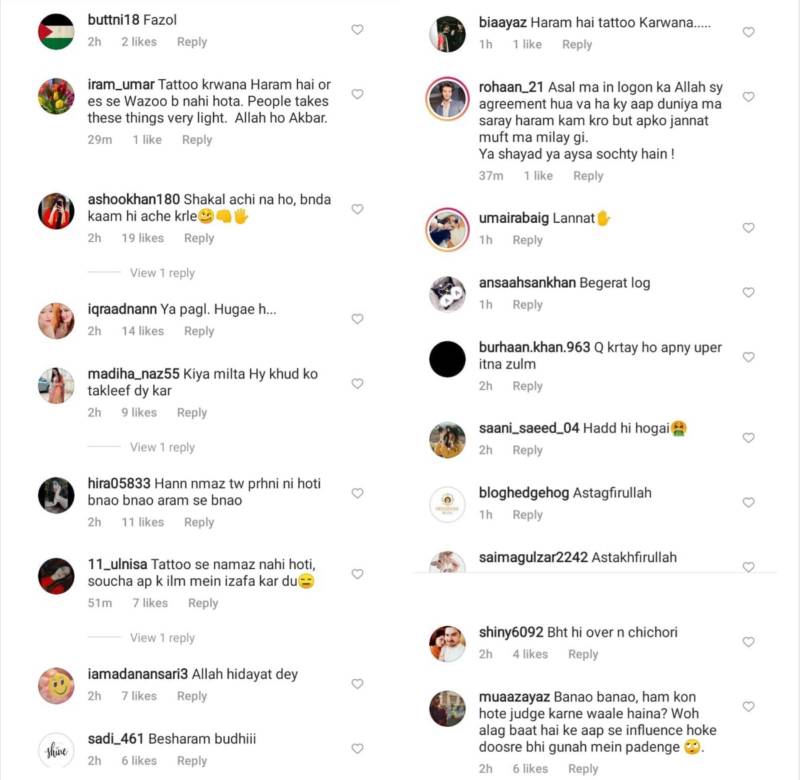 Faryal revamped her public image by following a strict fitness regime that made waves amongst the public. She has a bold and sassy style statement.

Faryal Mehmood is known for her acting projects like Daasi and Enaaya. She got married to Daniyal Raheel in May 2020 in ...