Are Deepika Padukone and Ranveer Singh going to tie the knot? 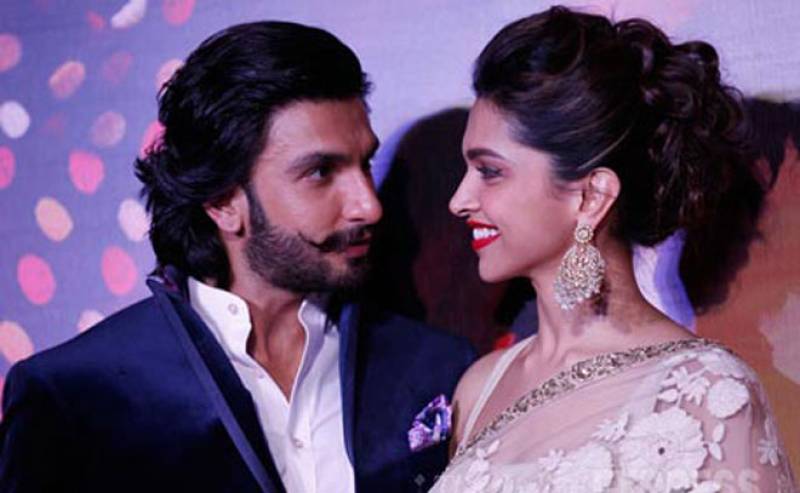 MALDIVES - Wedding bells may ring for Bollywood stars Deepika Padukone and Ranveer Singh, whose families are having a get together in the Maldives.

After Virushka's wedding, rumours are rife in the Indian media that Bollywood’s next power couple Deepika and Ranveer, could return engaged after their vacations in the Maldives on the occasion of Deepika’s 32nd birthday.

The dynamic duo began seeing each other on the sets of Sanjay Leela Bhansali’s 2013 film Goliyon ki Rasleela Ram Leela, and went on to star in two more hyped films Bajirao Mastani and Padmavati.

Meanwhile, both stars who never opened up about their alleged five-year-old relationship have denied such rumours.

Deepika's and Ranveer's recent project, Padmavati, which still faces conflicts by the Karni Sena group, is expected to open in cinema houses on February 9.