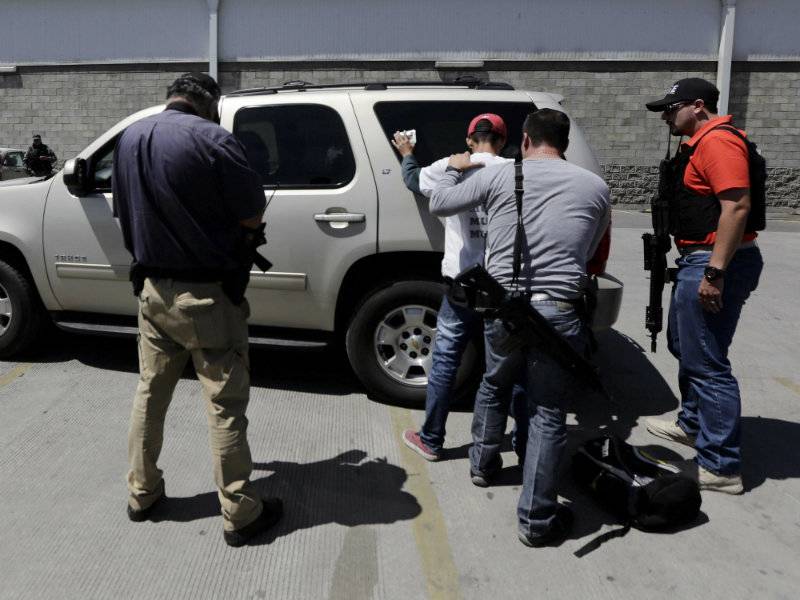 The car was painted and outfitted to look exactly like the ones used by the federal police, but spelled the word "division" with a "c" instead of an "s." 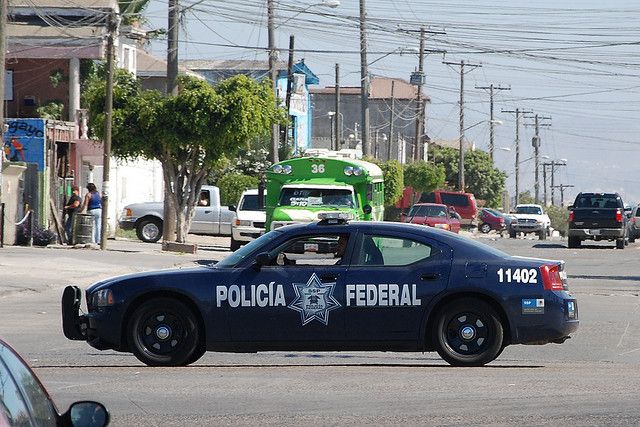 That aroused the suspicion of a military patrol in the western state of Michoacan, which stopped the vehicle and arrested the four men with guns and ammunition.

"The detained suspects do not belong to any security force," the Michoacan authorities said in a statement Tuesday.