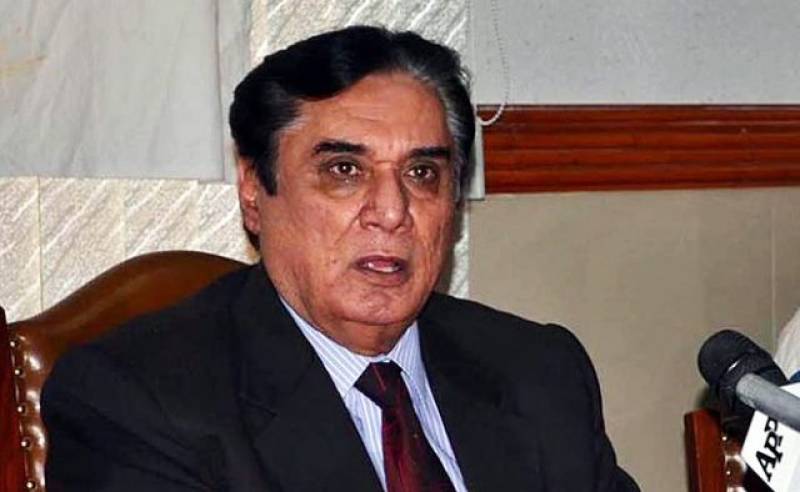 The probe was started after NAB Chairman Justice (r) Javed Iqbal on Thursday took notice of media reports regarding the illegal hiring at the commission.

The NAB chief directed KP NAB DG to verify the complaint and check the authenticity of the news item. The provincial NAB DG will submit a report on the matter.

It surfaced during the investigation that two of the candidates, who had been declared ineligible by the commission's chairman after the interview, had been allegedly made eligible by doctoring the documents.

A person has been appointed as an assistant director while he failed the test, the investigations revealed. Besides, the record of applications for the job was also missing.

Amazingly, a candidate, who does not fulfill the qualification requirement, was selected as an additional director at KP Ehtesab Commission.

It is worth mentioning here that Pakistan Tehreek-e-Insaf (PTI) Chairman Imran Khan had challenged the NAB to dig up any corruption case from the party-administered Khyber-Pakhtunkhwa (KP) province.