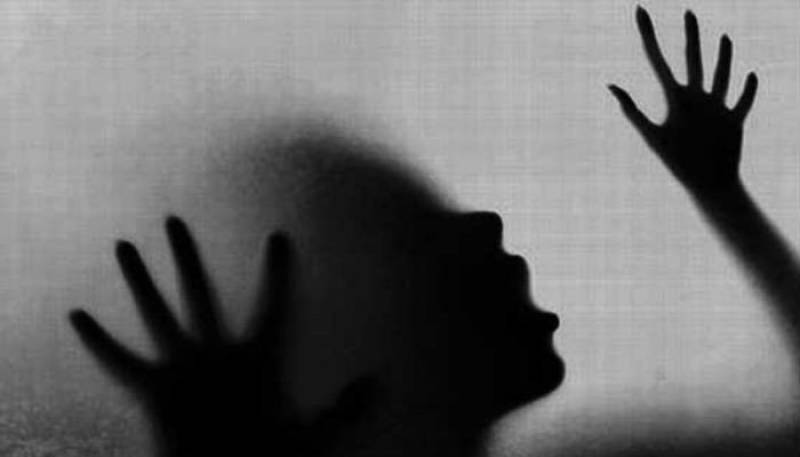 GUJRAT - A shopkeeper and his friend have been arrested for allegedly raping two minor sisters in Kunjah Market area of Gujrat, police said Sunday morning.

The suspects were identified as Saddam Siddiqui and Tauqeer. The girls — who are students of sixth and ninth classes respectively, went to Siddiqui's store for shopping where he lured them and took them to a nearby house. Saddam even called his friend Tauqeer to the place. After this, the two men allegedly raped the two sisters.

Both the girls have been shifted to Major Shabir Shareef Shaheed Hospital for medical treatment.

Police have started the investigation after registering a case against the suspects.

A sharp incline has been witnessed in reporting of an incident of such nature ever since the brutal rape and murder of eight-year-old Zainab in Kasur shook the nation a few months ago.

A seven-year-old boy was found raped and killed at an under construction building in Karachi in Febrarury this year.

The victim, H*, had gone missing yesterday from an area that comes under the jurisdiction of New Town police station.

Later, his body was found from an under construction building near his house.