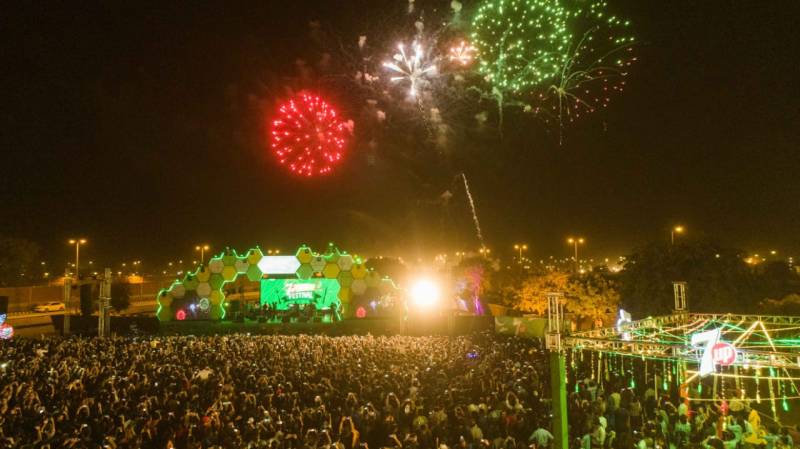 The event was packed with live performances, fireworks, amazing food, and of course 7UP to go with it. On the first day of the event Khumariyan and Mehek Ali warmed up the crowds. On the second day, Kashif Ali Babar and Falak Shabbir built up the momentum, but the best was reserved for the last day with its epic lineup! The city of Lahore has seldom seen such a star studded lineup share the same stage with Strings, Aftif Aslam, Call, Abrar ul Haq, and Josh all entertaining the energized audience into a frenzy. 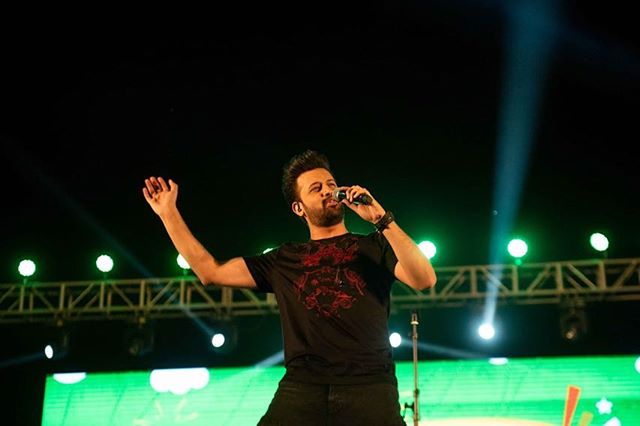 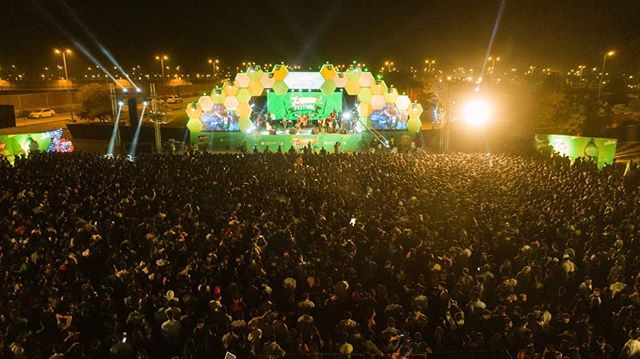 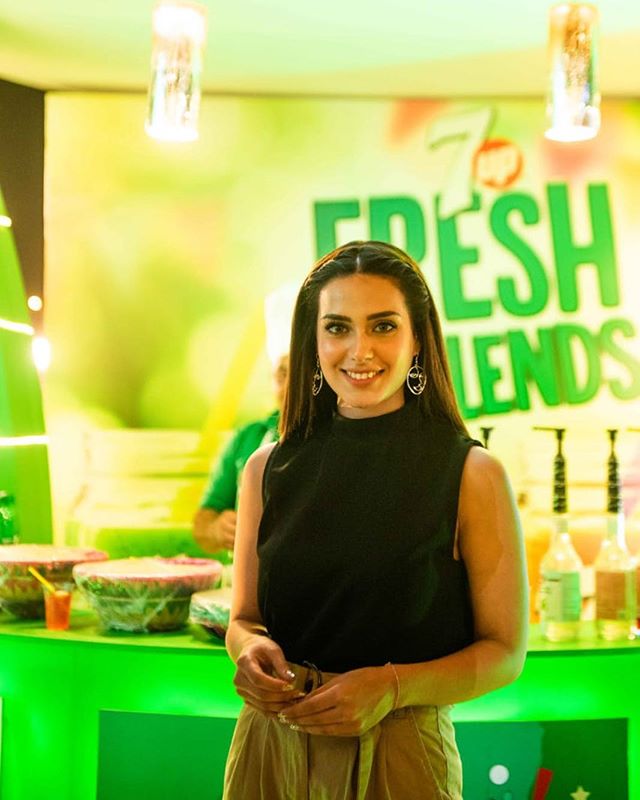 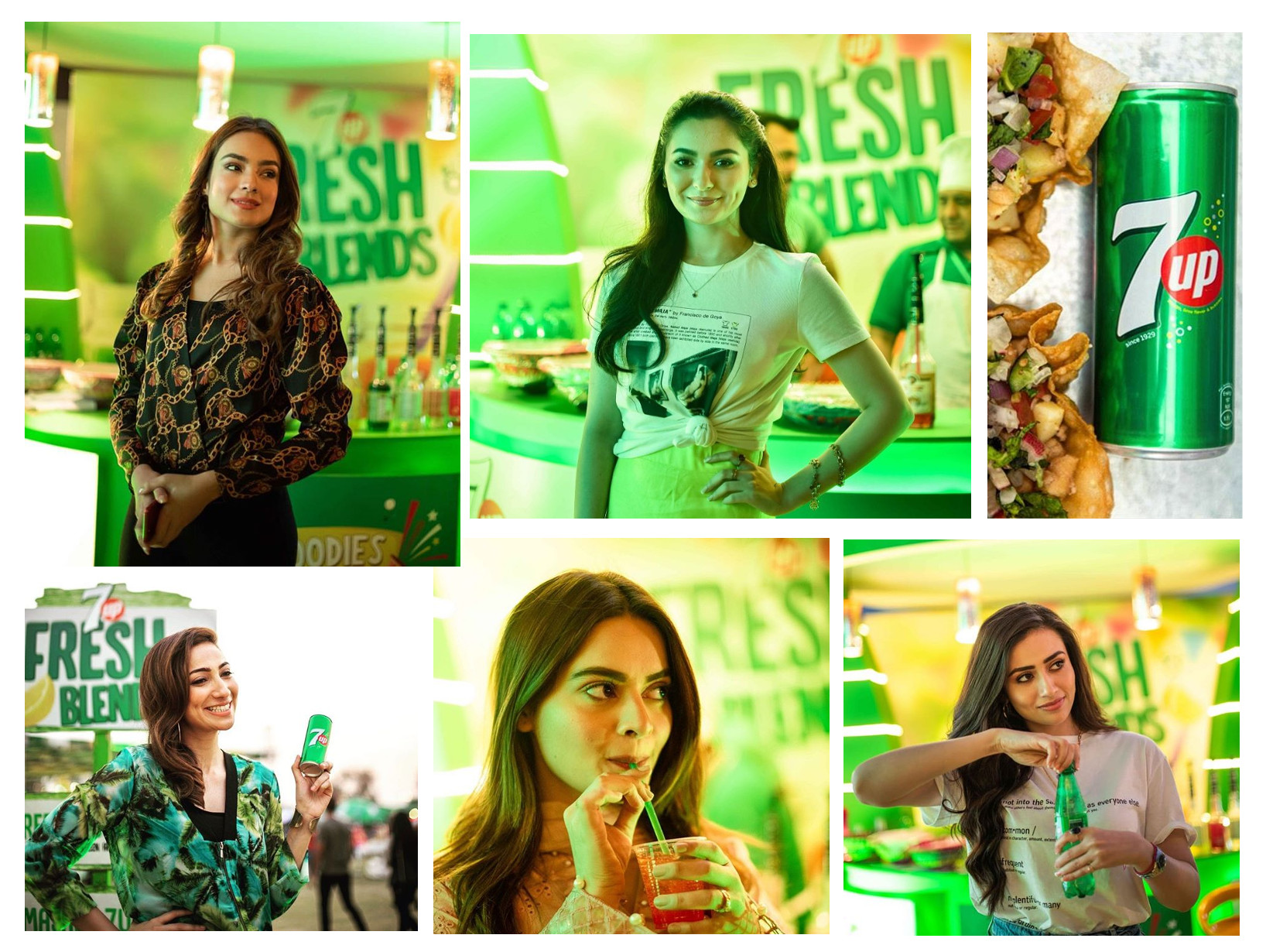 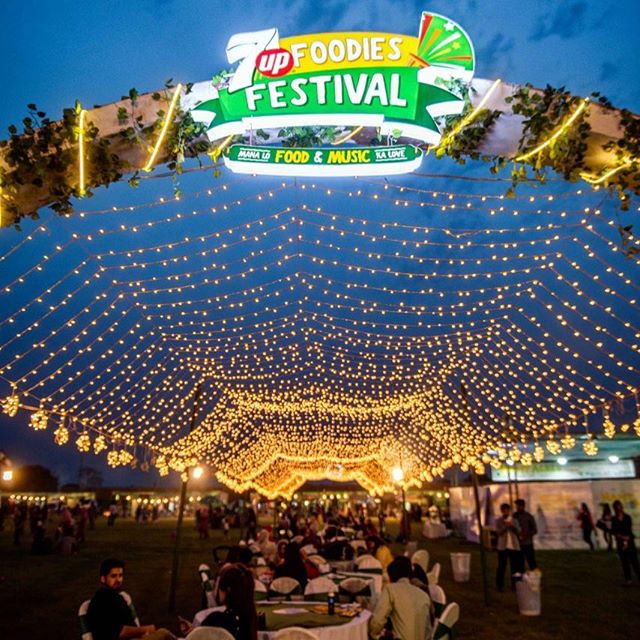 You remember how in 7UP ads they show delicious spicy food after which you get this intense craving to drink 7UP? The whole Foodie Festival was like living and experiencing that ad. From spicy channa chat to gol gappas to sizzling barbecues, this festival had it all. And of course, with every spicy meal you could get a 7UP to accompany it. 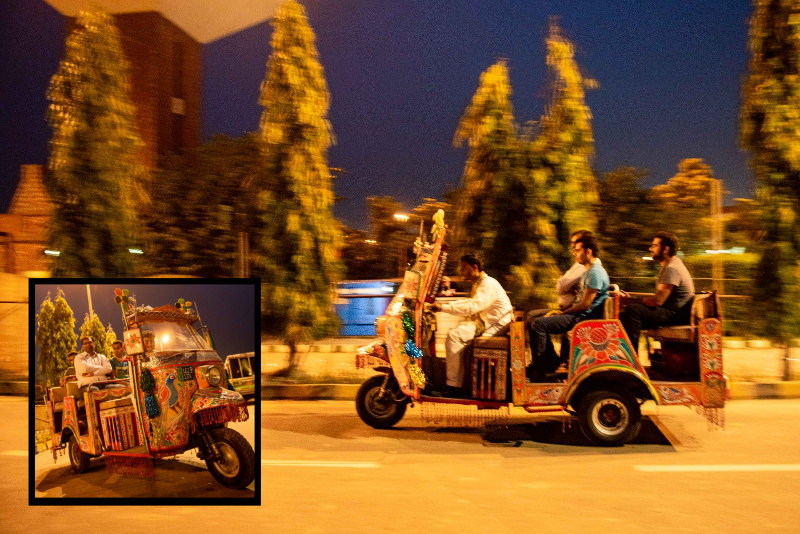 Another thing that added to the vibe was the 'Rangeela Rickshaw', a Pakistani truck art inspired rickshaw that provided pick and drop service from the parking to the entrance of the venue. It really added to the who traditional feel while providing comfort for the visitors. 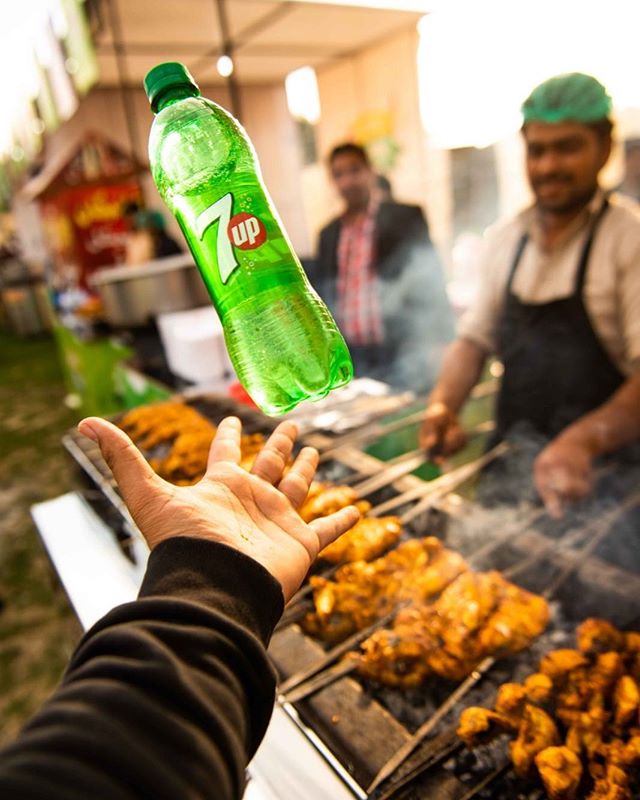 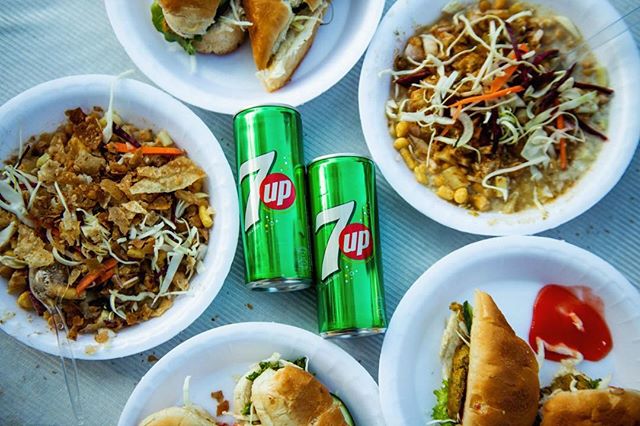 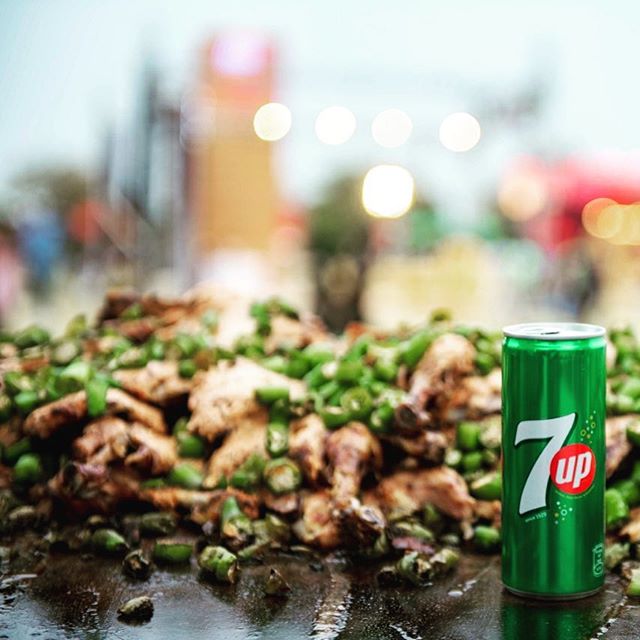 While the food was amazing, this was more of a entertainment packed music festival that kept the crowds on their feet. Compared to other festivals in the city (shall we say Coke Fest?) this was a benchmark of food festivals that all others will be compared against - and really, it will be very hard to top this one. So watch out Coke Fest, we have a better contender in town and the bar has been set pretty high with 7UP Foodies Festival.