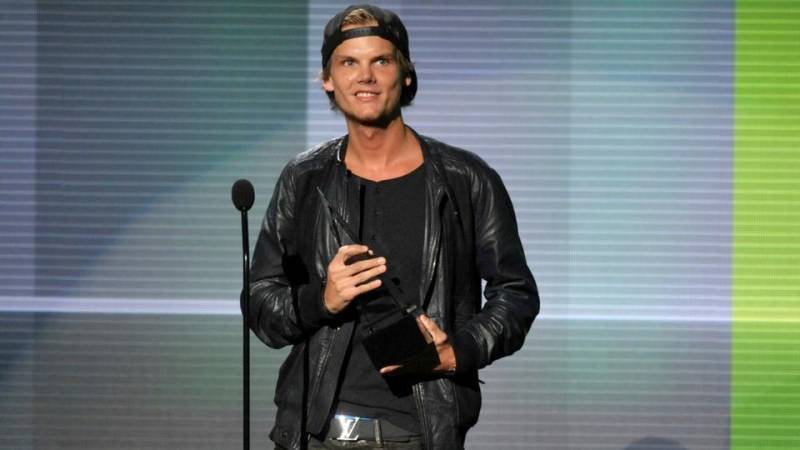 LAHORE - The family of Swedish DJ  Avicii, who took his own life last year, is releasing new music that he was working on before his death.

Avicii was a pioneer of the contemporary Electronic Dance Movement and a rare DJ capable of the worldwide arena tour.

He won two MTV Music Awards, one Billboard Music Award and earned two Grammy nominations. Known for Wake Me Up! The Days and You Make Me, his biggest hit was Le7els.

Avicii’s death came just days after he was nominated for a Billboard Music Award for top dance/electronic album for his EP Avicii (01). 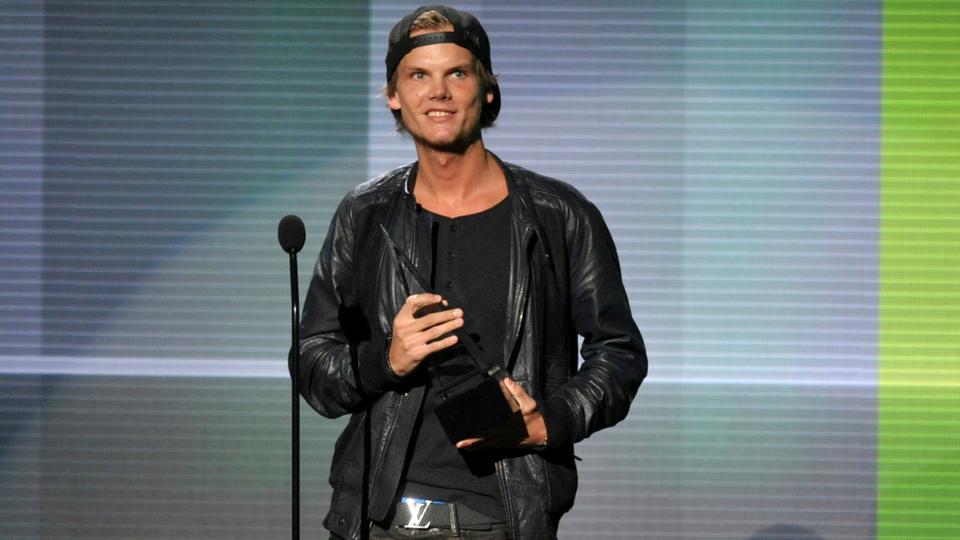 “The family decided not to keep the music locked away. Instead they wanted to share it with his fans all around the world,” his representative in a statement said.

Profits will go to the Tim Bergling foundation, whose causes includes suicide prevention and mental illness.