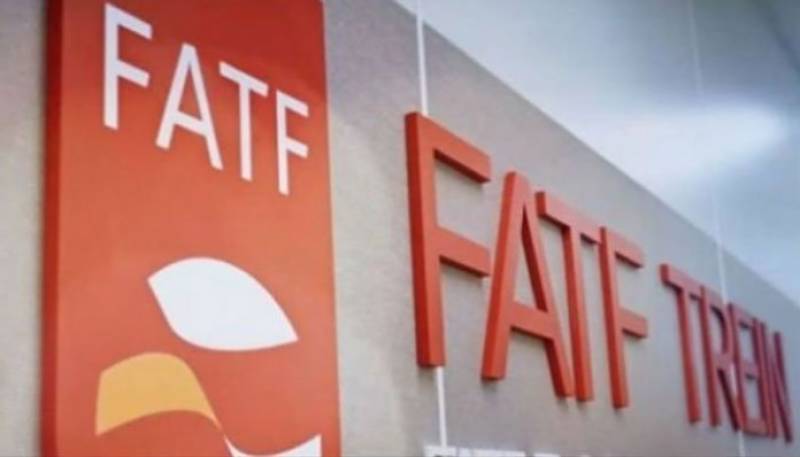 ISLAMABAD - The Financial Action Task Force (FATF) has given another three months extending the deadline till September 2020 from earlier June to comply with remaining points of the action plan.

Local media reports said that the decision has been taken keeping in view the deteriorated situation caused by the coronavirus outbreak. The relaxation has been given to all countries.

The FATF’s regional body, the Asia Pacific Group, has formally informed the Financial Monitoring Unit (FMU) for postponement of the Joint Working Group meeting set to be held in Beijing in May 2020.

“Instead May/June, now the face-to-face meeting and plenary meeting is expected to take place in August/September 2020,” the official told The News.

In February , the FATF during its plenary meeting held in Paris has agreed to maintain Pakistan’s status on FATF’s Compliance Document, normally referred as the Grey List.

While acknowledging the steps taken by Pakistan towards implementation of Action Plan and welcoming its high level political commitment, FATF highlighted the need for further actions for completing the Action Plan by June 2020.