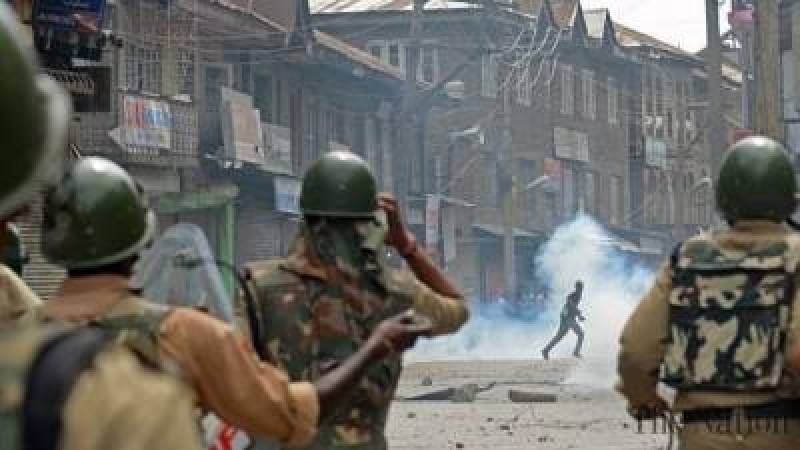 BEIJING - China has reiterated its call for a peaceful resolution of Kashmir dispute.

A spokesman of the Chinese Mission to the UN reiterated that China's stance on the Kashmir remains unchanged calling it a dispute left from history.

The spokesperson also strongly rejected the Indian media claim that China had ignored Pakistan's call for urgent consideration of the situation in Indian occupied during its presidency of the Security Council in March this year.

He made it clear that China opposes any unilateral action by Indian government in occupied Kashmir and wants a peaceful resolution of issue according to UN charter and resolutions.

The spokesman said that China is very closely monitoring the current situation in the held valley adding that the issue of Kashmir remains high on the Security Council’s agenda.