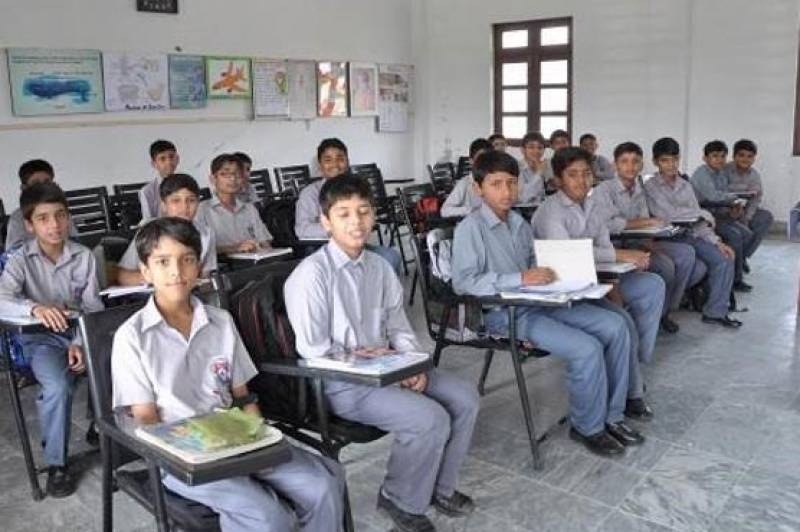 KARACHI/LAHORE - Private schools associations have decided to challenge the provincial governmnet's directives pertaining to the 20 per cent reduction in tuition fee to facilitate parents of the students amid coronavirus crisis, local media reported.

Earlier this week, the provincial governments had made it mandatory for private schools to grant concession up to 20% in tuition fee for three months in Sindh and two months in Punjab. The schools were also barred from receiving the fee of these months in the one go.

The schools were also directed to pay salaries to their staffs despite the vacations announced by the governments to stem the spread of the coronavirus in the country.

All Sindh Private School Association representative Haider Ali said that they are already charging fee at reduced rate, adding that the association will challenge the order of the provincial government in the court.

Kashif Mirza, the chief of the All Pakistan Private Schools Association, has also rejected the decision of the government. He also said that a petition will be submitted in the court against the orders asking schools to reduce tuition fees by 20%.