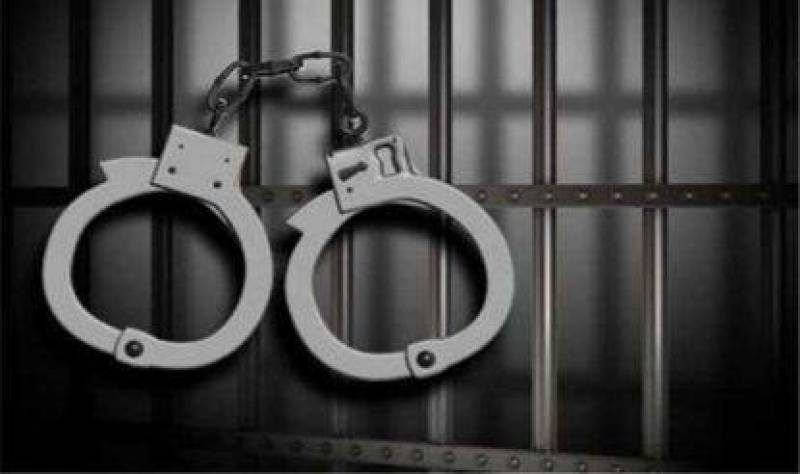 Addressing a press conference in Quetta, DIG Fida Hussain said that a woman filed a complaint with the police regarding the abduction of her two daughters.

“The woman blamed that Hidayat Khilji and his brother Khalil abducted them and raped them,” he said, adding that obscene videos and pictures of the two girls were also shared on different social media platforms.

The DIG said that they immediately acted against the suspects and arrested them after registering a case against them.

“Laptop, mobile phones and other devices have been recovered from their possession,” the DIG police said and announced a team comprising senior police officials to investigate the matter.

Although chief of @BALPolice claims the police has not been pressurized by anyone to influence the case but the history of police actions vis-a-vis influential criminals is not very promising.
Lets keep reminding @dpr_gob to full-fill its commitments. #HIDAYAT_THE_RAPIST pic.twitter.com/4n8kudriOJ

The arrest of Hidayat Khilji was reported on October 3 after police claimed to have arrested the head of a gang involved in blackmailing girls after raping and filming their obscene videos.

Hundreds of people are killed each year in India for falling in love or marrying against their families' wishes. In ...