Punjabis to celebrate Vaisakhi in New York on April 14 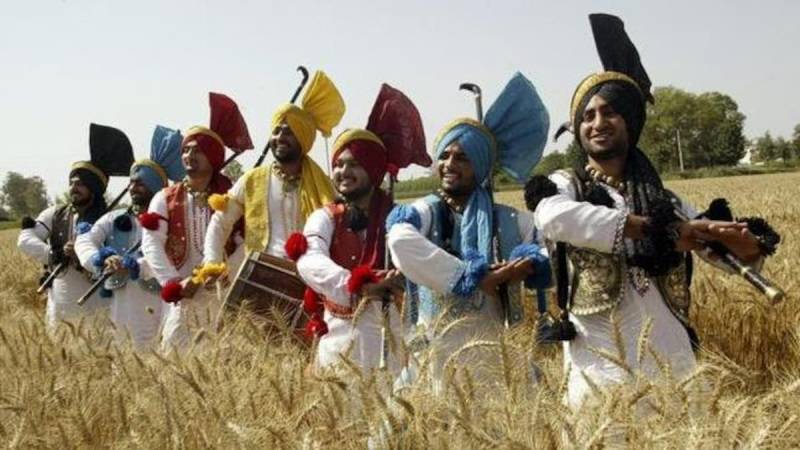 Jennifer Rajkumar, the first Punjabi-American, has introduced a historic first-of-its-kind resolution on the floor of the state legislature, establishing April as Punjabi Awareness month, and April 14th as Vaisakhi Day.

The move has been welcomed by the Punjabi community in the US. Rajkumar, 39, of Queens borough, District 38 of the New York State Assembly, consists of the areas of Glendale, Ozan Park, Richmond Hill, Ridgewood, and Wood Haven.

As the first Punjabi-American elected to NY State Office, I was proud to introduce a *historic* first of its kind resolution on the floor of the State Assembly establishing April as PUNJABI AWARENESS MONTH in the State of New York & naming April 14th, 2022 as VAISAKHI DAY. 👇 pic.twitter.com/egdQLcaKEX

It is home to a large number of Indian, especially Sikh, Pakistani, Bangladeshi, and Guyanese communities, as well as other communities.

Jenifer made history as the first South Asian-American woman ever to be elected to a state office in New York.

She is a civil rights attorney and a former District Leader with a background working in government. She served as the State’s Director of Immigration Affairs and as Special Counsel from 2017 to 2019.

Jenifer was born and raised in New York; the first-generation American in her family. Her parents immigrated to the United States with just $300 and a suitcase, settling in Queens where they got their start.