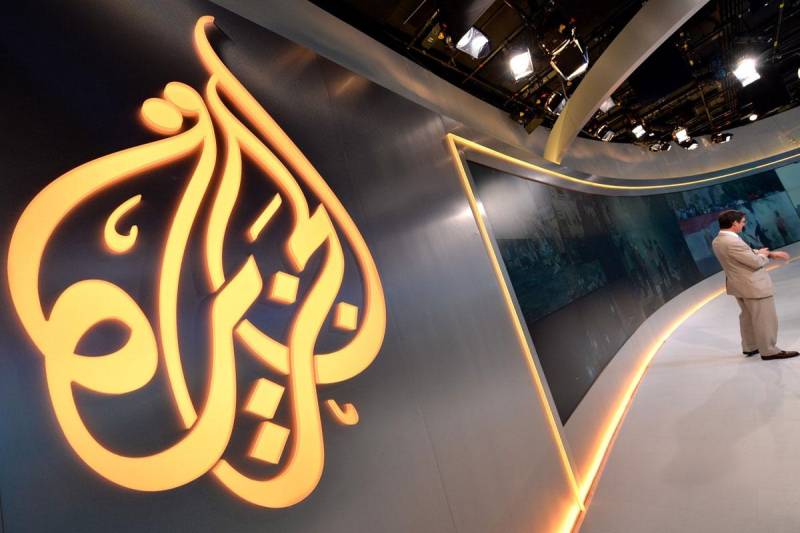 JERUSALEM - Israeli Prime Minister Benjamin Netanyahu has said that he wants to expel Qatari broadcaster Al-Jazeera from Israel amid tensions over a sensitive Jerusalem holy site.

The government said the measures were needed to prevent weapons entering the holy grounds, following the killing of two Israeli policemen.

"The Al-Jazeera channel continues to incite violence around the Temple Mount," Netanyahu wrote in a Facebook post yesterday, referring to the Haram al-Sharif compound in Jerusalem, known to Jews as the Temple Mount.

"I have appealed to law enforcement agencies several times to close the Al-Jazeera office in Jerusalem. If this is not possible because of legal interpretation, I am going to seek to have the necessary legislation adopted to expel Al- Jazeera from Israel."

On Tuesday, Israel removed the metal detectors and planned on replacing them with less obtrusive surveillance.

Al-Jazeera has also faced government censure in neighbouring Egypt when in 2014, the Arab state jailed three al-Jazeera journalists for seven years and closed the network's offices. Two have been released but a third remains in prison.

Egypt, along with Saudi Arabia, the United Arab Emitares and Bahrain, have called for Qatar to close Al Jazeera.